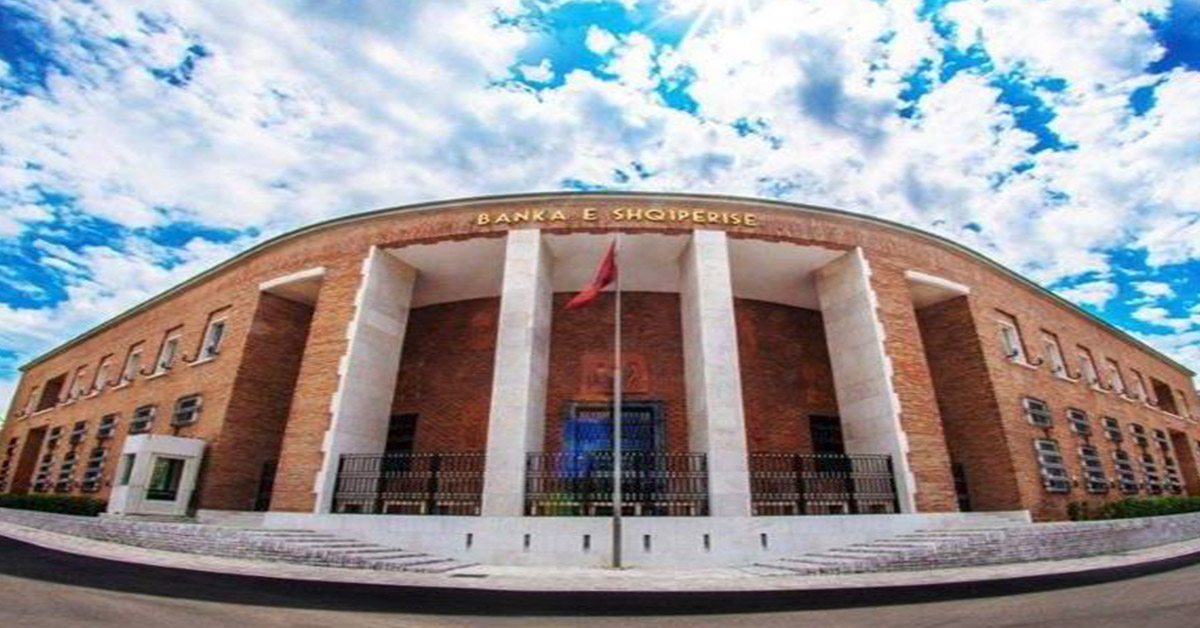 The Central Bank of Albania estimates that the November 26 earthquake could slow this year’s economic growth by 0.6 percentage points, causing a loss of production in a range of 70 million euros to the Albanian economy.

In its monetary policy report, the Central Bank explains that the earthquake shocked the economy in two main channels, although these negative effects are expected to be short-term.

First, there is the growing uncertainty among businesses and consumers which is likely to make Albanian households and businesses more reluctant on consumer spending or new investments.

But in addition to increasing uncertainty, the major economic consequences of the earthquake are expected to be felt in the tourism sector.

According to the Bank of Albania, tourism in the regions most affected by the earthquake can be reduced due to damage to the relevant buildings and the psychological effects on domestic and foreign vacationers.
Nevertheless Bank of Albania experts hope that some of these negative effects will be mitigated by the positive stimulus of the rebuilding program, which is expected to inject about 180m euros into the economy to rebuild damaged houses.