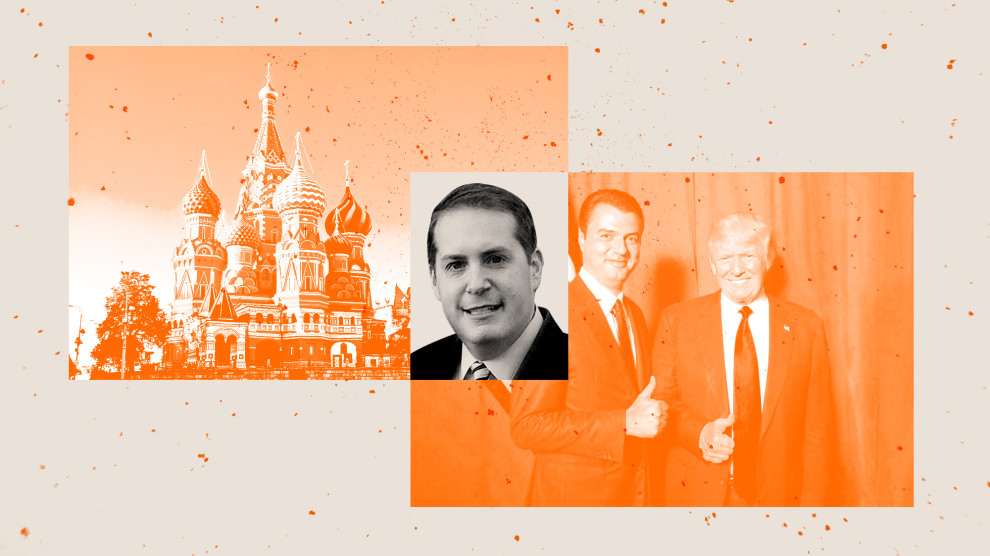 The Democratic Party leader, Lulzim Basha, will be facing the Tirana Court for the second time.

After being accused of corruption with the construction of the Nation’s Road, Basha will go to the Tirana Court as a defendant for 675.000 USD that were used for lobbying in the USA.

Top Channel has obtained the Court’s notification that was sent to the Democratic Party, which states that Basha, Arben Ristani and Ilir Dervishi are accused of falsifying stamps and seals, and of hiding criminal acts.

In order to understand the lobbying mechanism in the USA, the testimony of Gazment Bardhi, General Secretary of the Democratic Party, was very important for the Prosecutors.

It remains unclear if the Prosecutors were able to receive the testimony of Nikola Muzin. The Prosecutors say they have received a partial response form the US authorities and that the communication is ongoing. 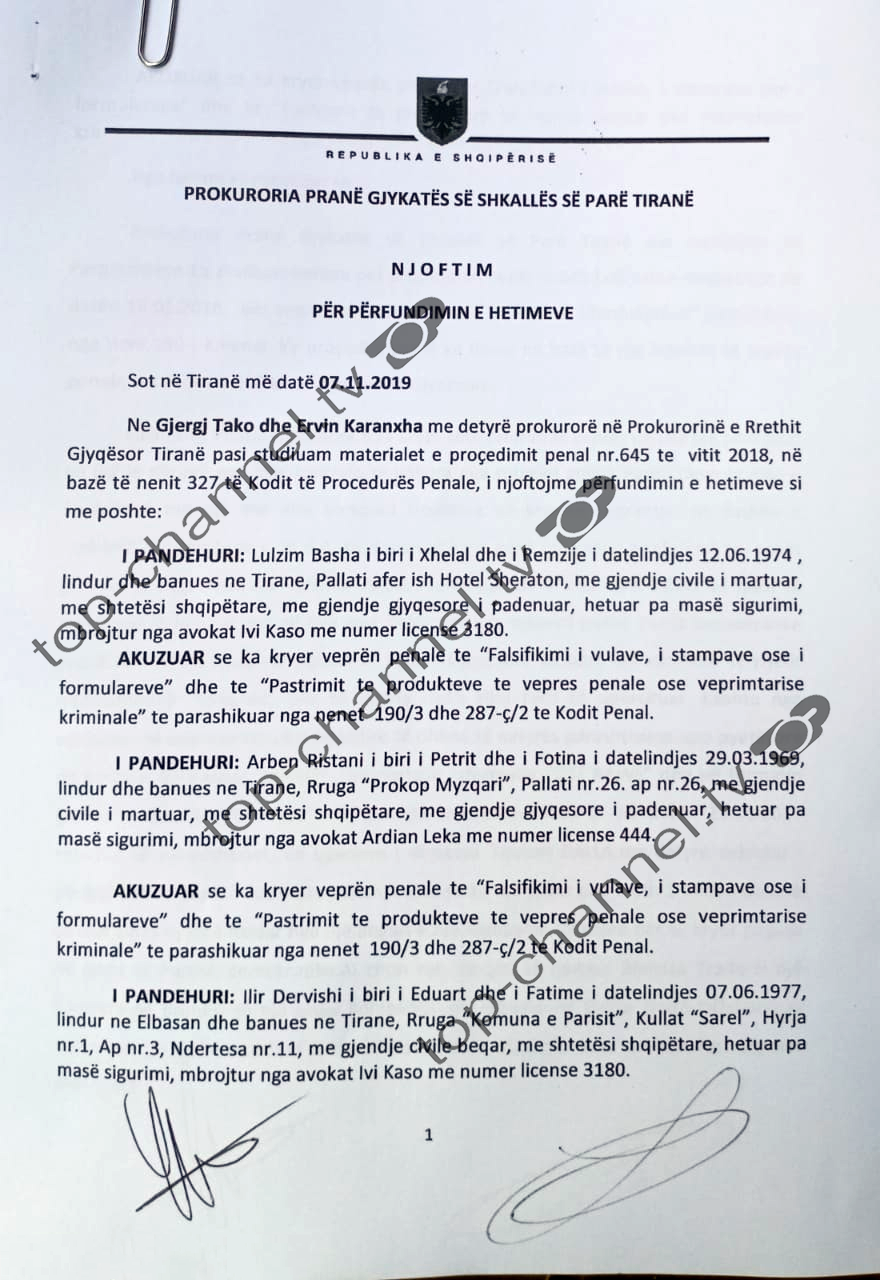