DP accuses Vau i Dejes mayor of having a criminal past, he promises slander lawsuit 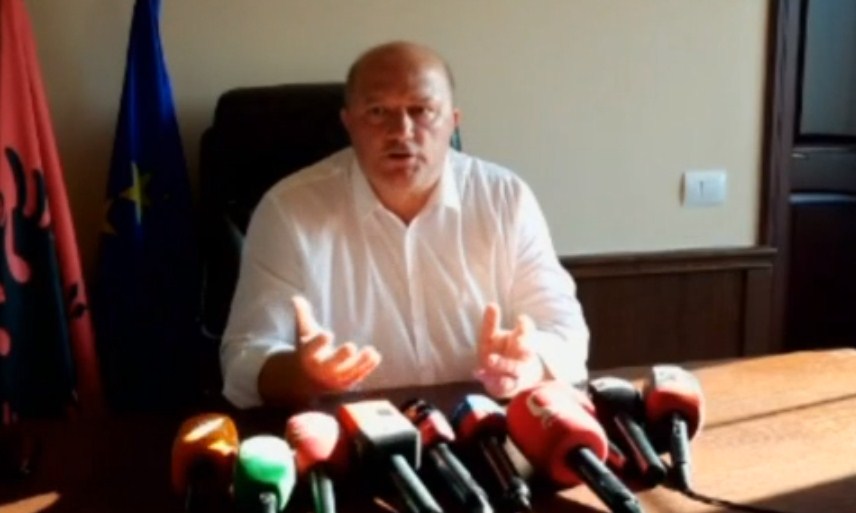 The Democratic Party spokesperson, Gazment Bardhi, said that the Mayor of Vau i Dejes, Mark Babani, has been sentenced in Italy for theft, and Rama is not firing him.

Babani reacted after the documents published by the Democratic Party and rejected the accusations.

“This is entirely made up. If they have any evidence, they should take it to the Prosecution. Those are not my fingerprints. When the Prosecution summons me, I will go and give my declarations”, Babani declared.

He also promised to sue Gazment Bardhi for slander.

Bardhi reacted to this threat and warned that there will be new evidence proving the problems of the Vau I Dejes Mayor with the Italian Justice.