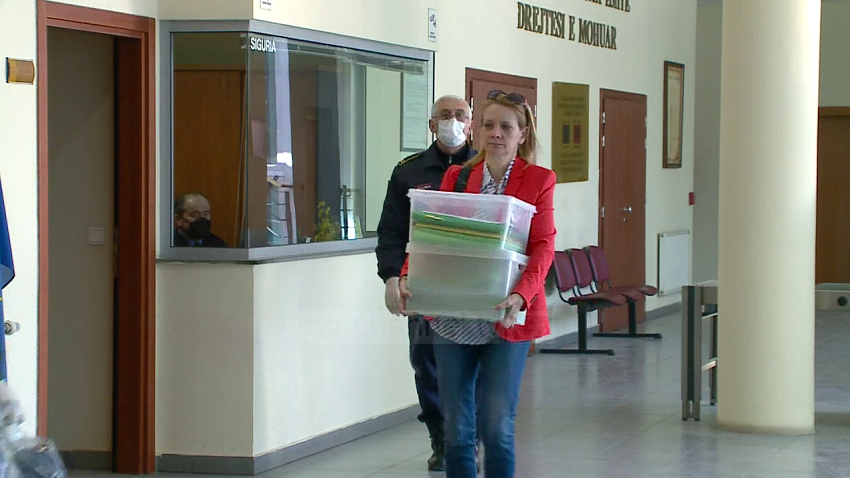 The justice system has a large influx of demands, especially for detainees and inmates who do not receive special permission but want to go home for fear of the coronavirus epidemic.

The justice system will remain suspended until April 22, a decision posted everywhere in the courts, with the aim to keep the distance and respect the preventive measures in order not to spread the virus in courts.

Firstly, the suspended justice means that the public cannot enter the coutroom, including the media. The only ones entering the courtroom are the lawyers, the prosecutors and judges.

The second prohibition is related to the terms of detention, but the prosecution is still showing up and handing over files to the court, at least in the Tirana court, which nevertheless does not allow the public to be tried.

The High Judicial Council emphasizes that only urgent processes should take place, such as the process with the suspects Henri Çili and others, a session that is taking place on the first floor, a case referred to the special prosecutor’s office SPAK. 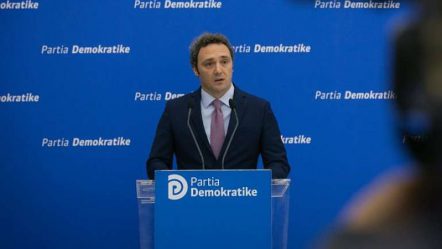