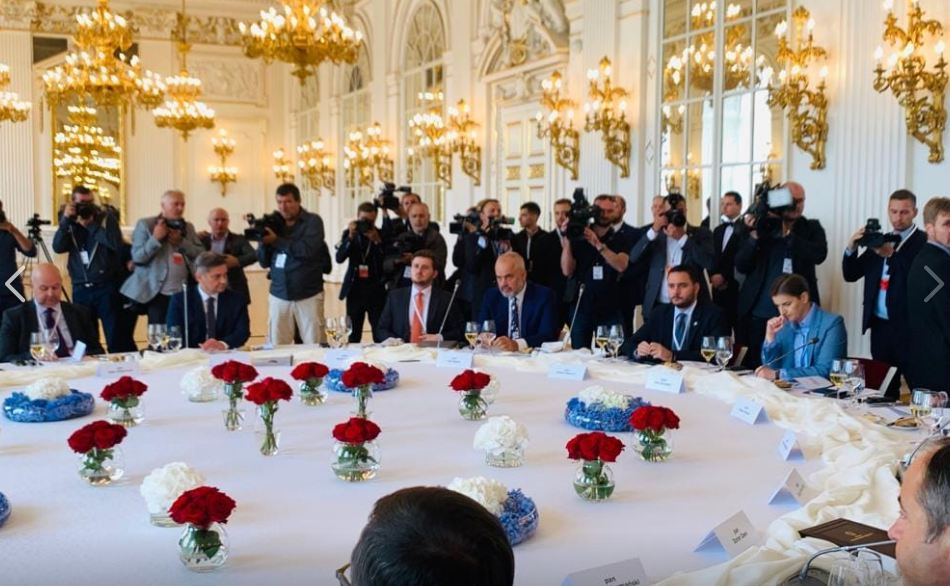 The acting Minister for Europe and Foreign Affairs, Gent Cakaj, attended the meeting of the Western Balkans with the Vishegrad countries.

In this meeting, Caka declared, was confirmed once again the absolute support for Albania’s EU accession negotiations.

This meeting also discussed concrete steps that could help to improve the infrastructure interconnection between countries, cooperation in the sectors of energy, security, and environment.

During his visit in Prague, Minister Cakaj met with the Foreign Minister of Czechia, Tomáš Petříček, with whom he discussed a series of concrete steps for cooperating with the EU integration process and the OSCE Presidency.