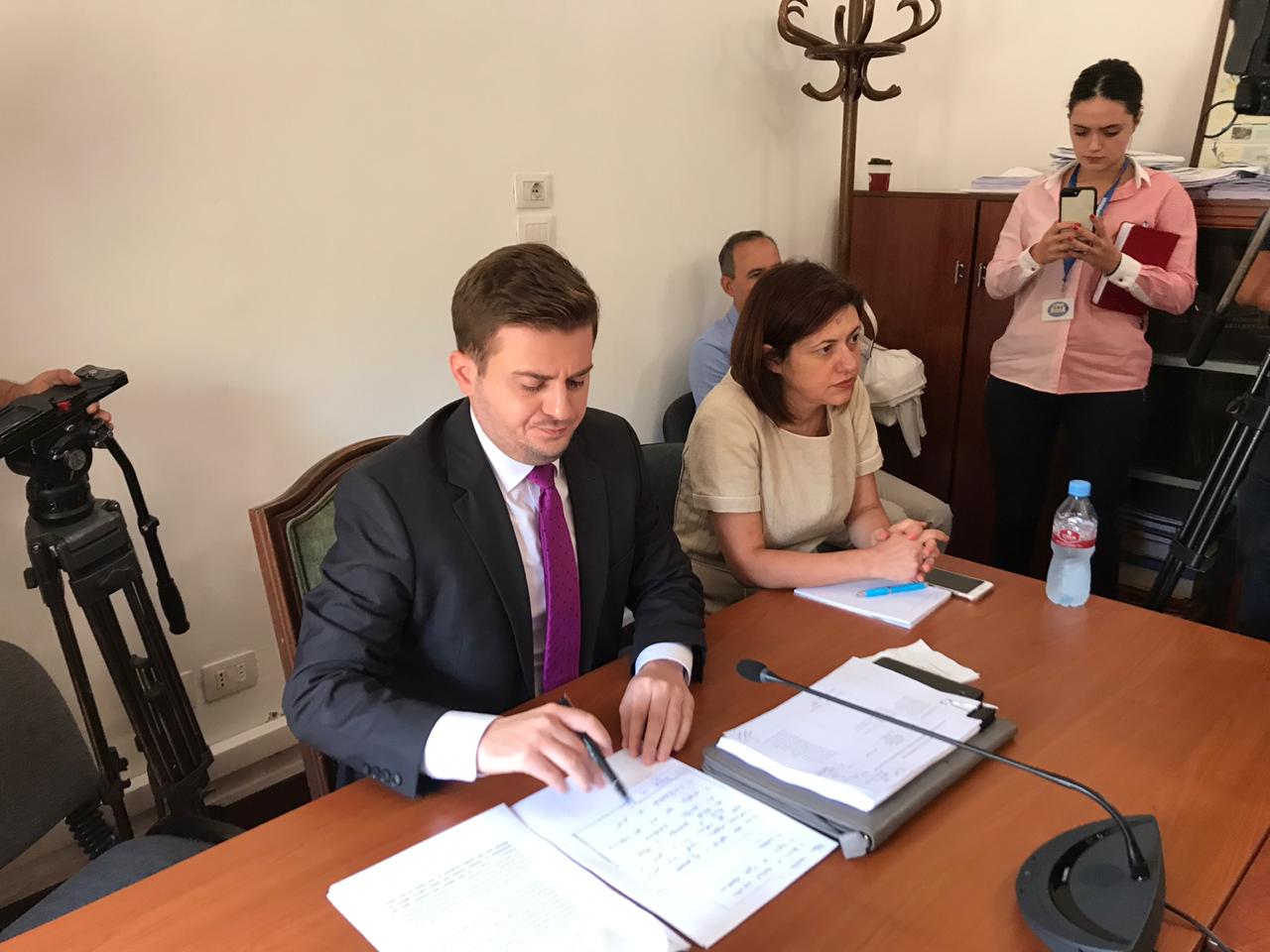 The Albanian Minister for Europe and Foreign Affairs, Gent Cakaj, spoke at the hearing session with the European Integration Parliamentary Committee.

Cakaj said that the conditions set to our country about the EU accession negotiations have been fulfilled, and Albania is ready to start the negotiations.

The Minister added that it is important to have the entire political and diplomatic arsenal of the country this year in order to open the EU accession negotiations.

“The decision of October is technical and political”, Cakaj declared.

When asked about the declarations of the Greek PM, Micotaqis, who said that Greece could block Albana’s EU accession negotiations, Cakaj said that Albania had no barriers from the previous Greek government, and we don’t expect them with this one either.