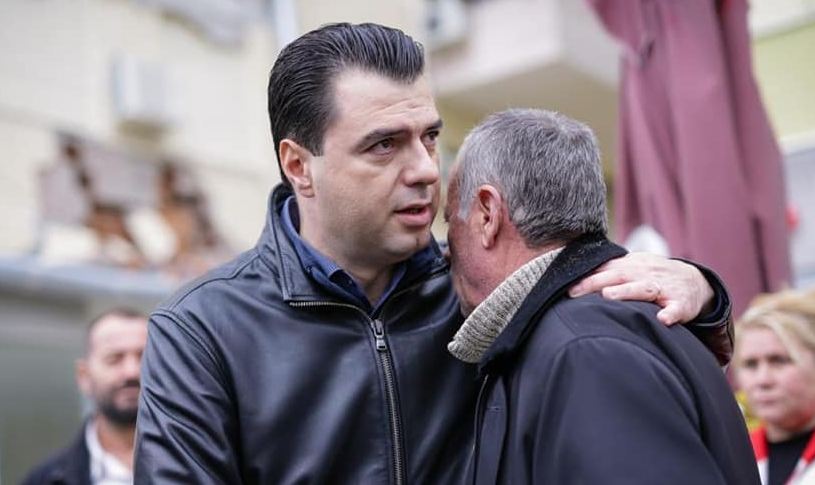 The Democratic Party leader, Lulzim Basha, met with residents in the Durres area where he said that the government’s post-earthquake management was a real failure.

“The November 26th earthquake showed the true, poor and stolen Albania, with government abuses that moved their entire attention to the facades and projects received by a group of 10 oligarchs. The government’s failure to manage the earthquake situation can be seen even more today, after the earthquake, and also the criminal negligence after the September 21st earthquake, which damaged buildings that took human lives in November. Two weeks after the earthquake, many families haven’t received any help yet or they have had to wait for hours around offices”, Basha wrote on Facebook.

“In many cases, the aid distribution has been done selectively and with party preferences. Without the work of the volunteers, the families wouldn’t be able to feed their own children. Many are staying outside in the cold, without any help. The citizens are saying that they don’t even know the persons who are in charge of the situation, while there is no information about the fund that was made available for the emergency. There is no transparency about the reconstruction of the damaged building”, Basha declared. 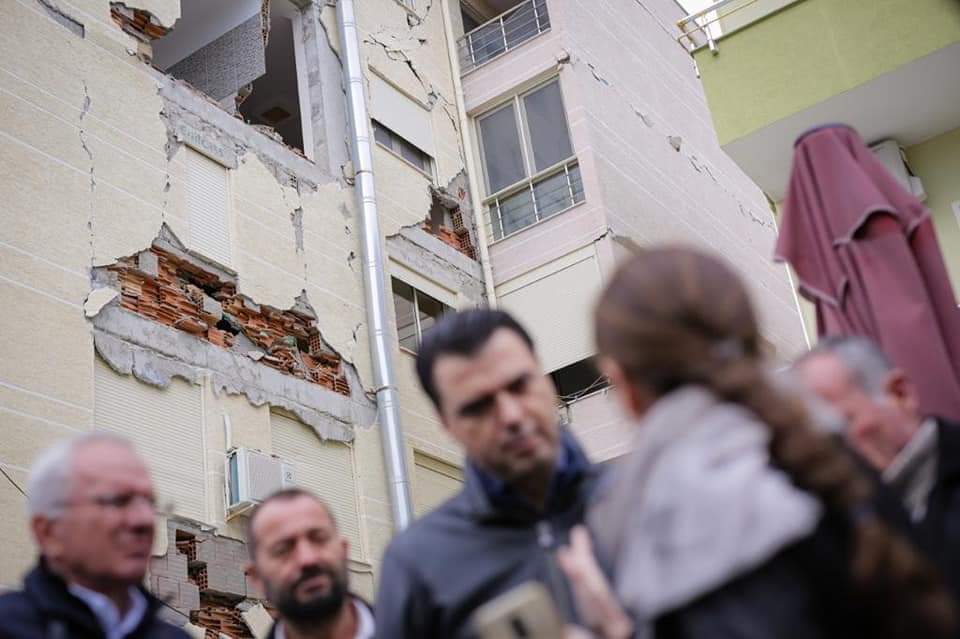