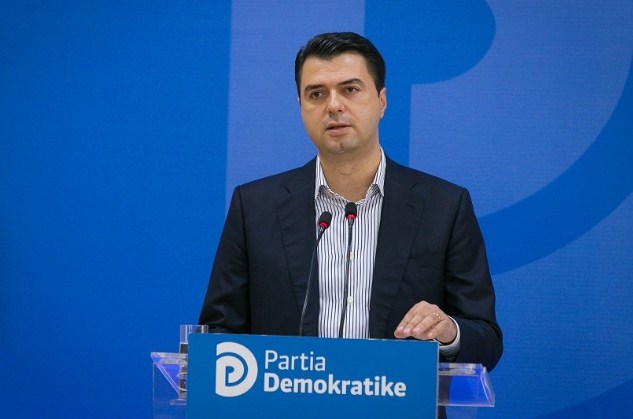 The opposition leader, Lulzim Basha, accused PM Edi Rama of having covered Vangjush Dako, the former Mayor of Durres,  so that he could avoid being faced with justice.

Basha said that Dako is part of the organized crime who has stolen the elections on Rama’s behalf.

“A psychiatric thief does anything he can so that the others  can forget about his personal ATM machine, Vangjush Dako, for being involved in corruption cases.

The DP leader said that the election robbery in Durres was done for Rama’s benefit, while the PM has used the former Mayor as ATM for dirty money.