Athens: Albania and Northern Macedonia, together in the EU process 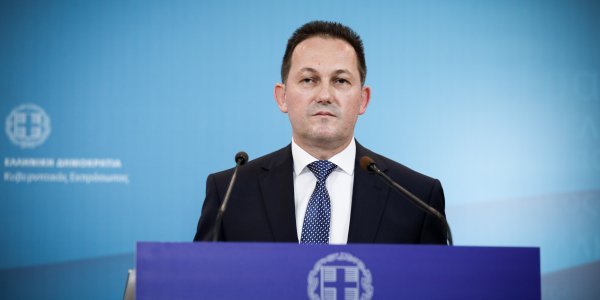 The spokesperson of the Greek government did not confirm a meeting of the Albanian and Greek Prime Ministers in New York, during the EU assembly session in the next year.

As reported by Top Channel’s correspondent in Athens, the Spokesperson for the Greek government didn’t give any specific date about the meetings with Rama and Zaev.

However, Athens said that they see Albania and Northern Macedonia as united in the EU accession negotiations process.

Sources close to the Prime Minister’s office say that they are trying to find time for a meeting in New York between Mitsotakis, Rama and Zaev, since Greece expects to be more involved with the regional developments.