Analysts: Kosovo is not Turkey

The declaration of the Turkish Prime Minister, Recep Taip Erdogan, that
Kosovo is Turkey and Turkey is Kosovo, has been considered by Kosovo
historians and analysts as irresponsible, senseless in the diplomatic
view and not a good news for Kosovo.

“We have noted irresponsible declarations without a diplomatic sense, such as ‘Kosovo is Turkey and Turkey is Kosovo’. Kosovo and Turkey are friendly countries which have a historic connection. Maybe it is not the right moment to talk about the historic connection between Kosovo and Turky, but I believe that Turkey and the Albanians in general should have good relations and behave as strategic allies, rather than behave like the Prime Ministers of Kosovo in an artificial way, just for consumption, even during our electoral campaign”, declared Frasher Demaj, historian.

According to analyst Halil Matoshi, the declaration Kosovo is Turkey and vice-versa a bad news, because Kosovo must claim to become part of the European Union, and these messages should have come from official Brussels rather than Turkey.

Historian Frasher Demaj, same as Analyst Halim Matoshi, gave negative notes for Kosovo’s behavior. According to them, the goal of the Turkish Prime Minister visit is related with the electoral campaign, while the only balance is the possible mobilization of the Turkish minority in Kosovo, who support the party of Prime Minister Thaci. 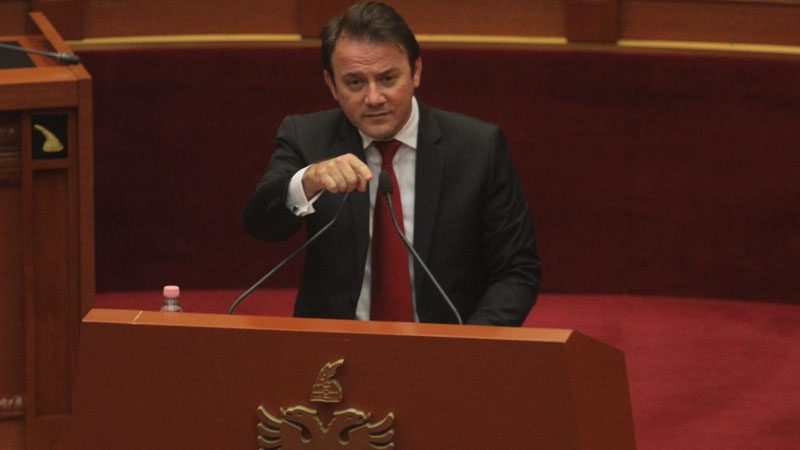