Albanian Foreign Minister: Kosovo should be in the UNESCO 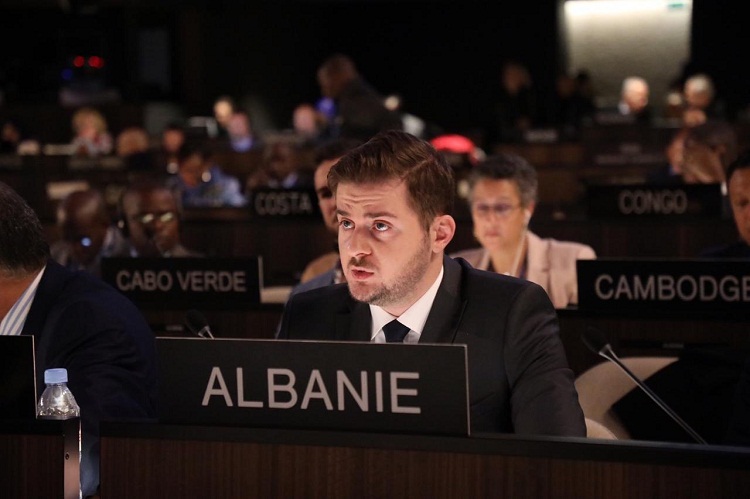 Albania’s acting Minister for Europe and Foreign Affairs, Gent Cakaj, underlined that an organization such as UNESCO, whose aim is universal cooperation, cannot operate without the accession of an independent country such as Kosovo.

“Kosovo is Europe’s youngest independent state, with extraordinary potential and which should no longer face the disorienting campaign of Serbia”, Cakaj said.

“The accession of Kosovo, a country that leads in the region as regards the promotion of minorities rights and respecting of cultural heritage of minorities, must be present in this organization not only because Albania recognizes and supports it, but also to respect the foundations on which UNESCO was built”, Cakaj declared.