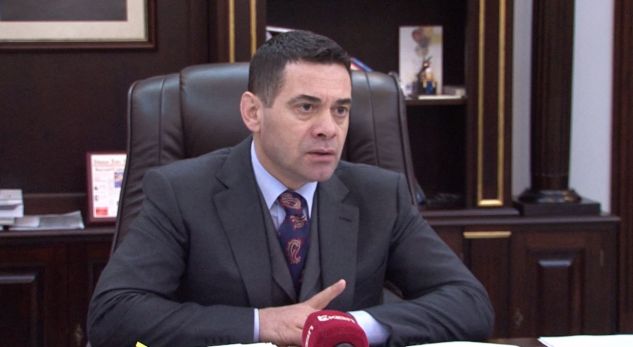 Socialist Party’s Arben Ahmetaj said that the rebuilding community is working on a plan that has several phases.

The first phase will be cleaning the territory from inert materials and moving them to Porto Romano.

The second phase starts on January 1st, and it is related to the construction of 10.000 apartment buildings in urban towns.

“One of them will be built in Durres, with 500 apartment buildings. A new building in Thumana, two in Tirana, and two urban towns in Lezha and other areas”, Ahmetaj said.

He added that part of the first step will be the demolition of buildings that could still pose a risk to the safety of citizens. The second phase will include offering shelter to citizens who no longer have a home to return to.  This will be finalized before Christmas, according to Ahmetaj.