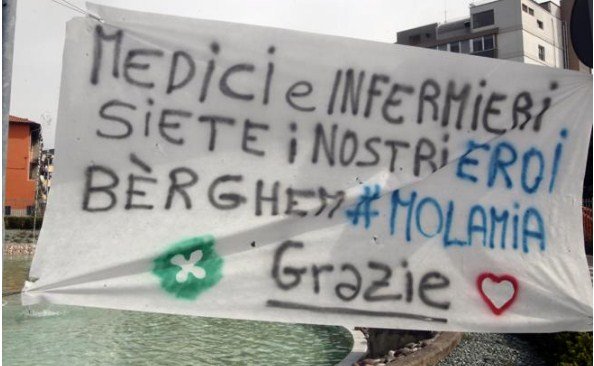 Thirty Albanian doctors will land in Italy this evening to support the neighboring country in the fight against the new Coronavirus epidemic.

The doctors will land in Rome, but they will operate in Bergamo, the most affected city, where they will be later transferred, Italian media reported.
The dispatch of health personnel is the result of a conversation between Albanian Prime Minister Edi Rama and Italian Foreign Minister Luigi Di Maio on Friday and follows the track of international solidarity and assistance – as already seen with China and Russia, which have sent doctors and appliances to Italy.

The Albanian doctors will stay in Italy for a month and will be paid by the Albanian government. Prime Minister Rama said he “could not see Italy in trouble without taking action”.

Minister Di Maio will be at the airport himself to welcome Albanian doctors.

DP’s Bylykbashi: As of today, the “state of natural disaster” and restriction measures are unconstitutional

Rama brakes the news of factory opening: A considerable number of residents will be employed