DP lobbied against the candidate for US Ambassador to Albania 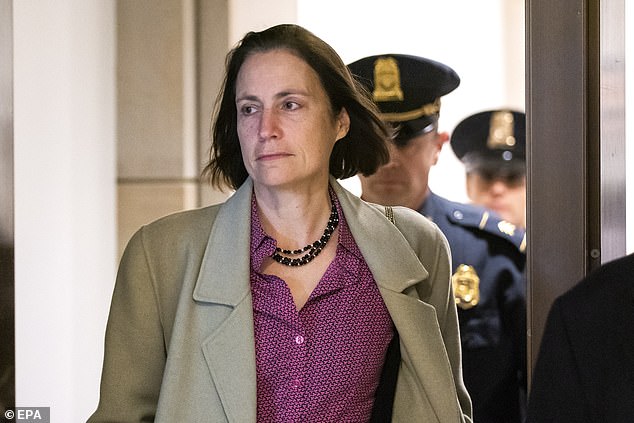 Fina Hill, the former security adviser for President Trump has testified in front of the US Congress, as part of the President’s impeachment hearing. She was also asked about the candidate for Ambassador to Albania, Kathleen Kavalec.

This declassified document of the Congress shows the response given by Mr.Hill. She clearly explains that the candidacy of Kathleen Kavalec was undermined by the lobbying of the Democratic Party of Albania.

“She was nominated to be the US Ambassador to Albania, until a lobbying company, on behalf of Albanian politicians, used their insignificant liaisons with Chris Steele to withdraw her nomination. This is one example of how someone has been humiliated”, Hill said.

Fiona Hill said that this was used to destroy her, so her candidacy was withdrawn by the US State Department.

“This lobbying group was accusing Kavalec as part f a suspicious plot. In such conditions, her nomination was withdrawn, although she would have been an excellent ambassador for Albania. She had also started learning Albanian”, Fiona Hill declared.

On March 2019, Toip Channel reported that the DP had signed a lobbying agreement with Sonoran Policy Group, which had declared that they had not received any payment for this lobbying operation in the senate.