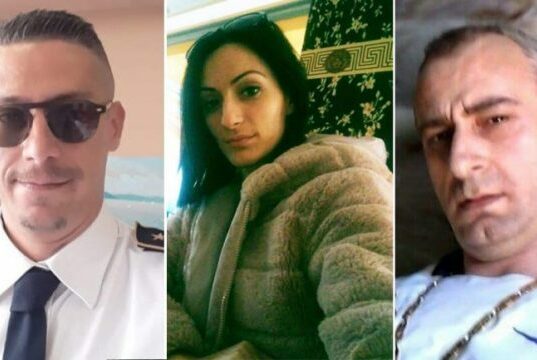 The court has released from prison Bledar Toçi, the prison police officer who is accused of killing Dritan Haxholli.

The muderous incident took place on October 10, 2019, where the victim had entered the apartment of Marsida Qatja, inside which was also Bledar Toçi, a resident of Kavaja, a former employee of the Prison Police.

Top Channel sources report that the Court has decided to change the measure of imprisonment for Bledar Toçi, to release on parole. It is unknown at this time the reason for the change of order.

According to the police, the serious event happened at that time due to a romantic relationship that Marsida Qatja had with the victim, 41-year-old Dritan Haxholli. It all happened in the apartment owned by 30-year-old Qatja, a mother of three. 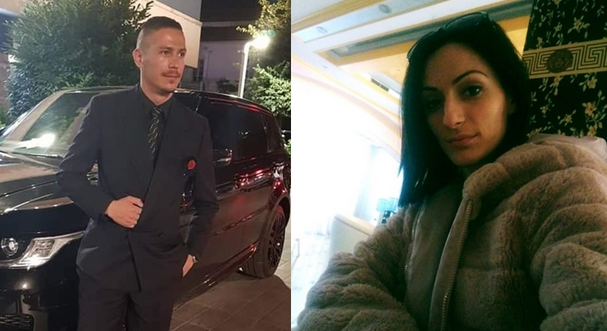