President Meta remembers Azem Hajdari on the 22nd anniversary of his death: Must honor his dream of a European Albania 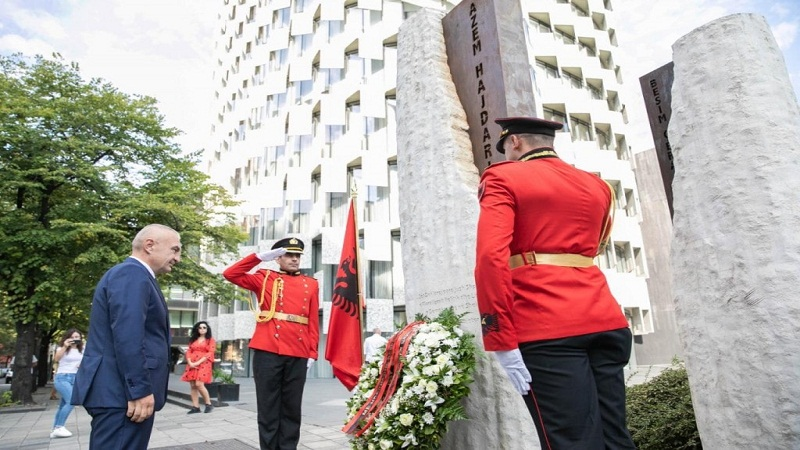 President Ilir Meta has remembered today one of the first activists of democracy movement in Albania, Azem Hajdari on the 22nd anniversary of his murder, by laying wreaths at the memorial erected in his honor in the center of Tirana.

Through a post Meta says that the greatest honor that can be done to the Leader of the ‘Student Movement’ is to realize his dream of a fully European Albania.

“Azem Hajdari’s work inspires at all times! The greatest honor for the Leader of the Student Movement who overthrew the most totalitarian regime on the continent and for the thousands of Albanians sacrificed in the name of freedom and democracy is to realize the dream of a fully European Albania. ‘Albania like all of Europe’ is more to the point now after 30 years! NOW OR NEVER! ”, Writes Meta. 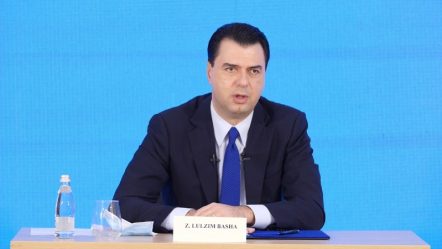