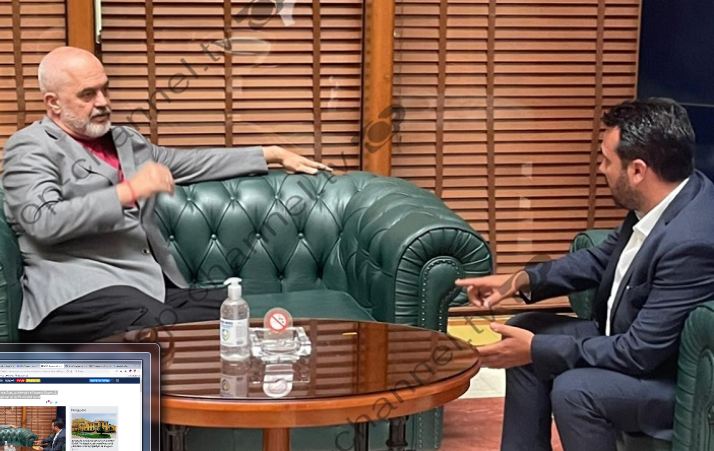 Albanian Prime Minister Edi Rama arrived in Skopje today for the Economic Forum for Regional Cooperation, which will be held from tomorrow.

Rama was seen with his counterpart from Northern Macedonia, Zoran Zaev, while Serbian President Aleksandar Vucic is also taking part in the forum.

Zaev, Vucic and Rama will sign two memoranda and an agreement to facilitate the movement of people between countries, and simplify formalities related to import, export and movement of goods.

Kosovo does not participate in this meeting, as well as the previous summits between Zaev, Rama and Vucic. 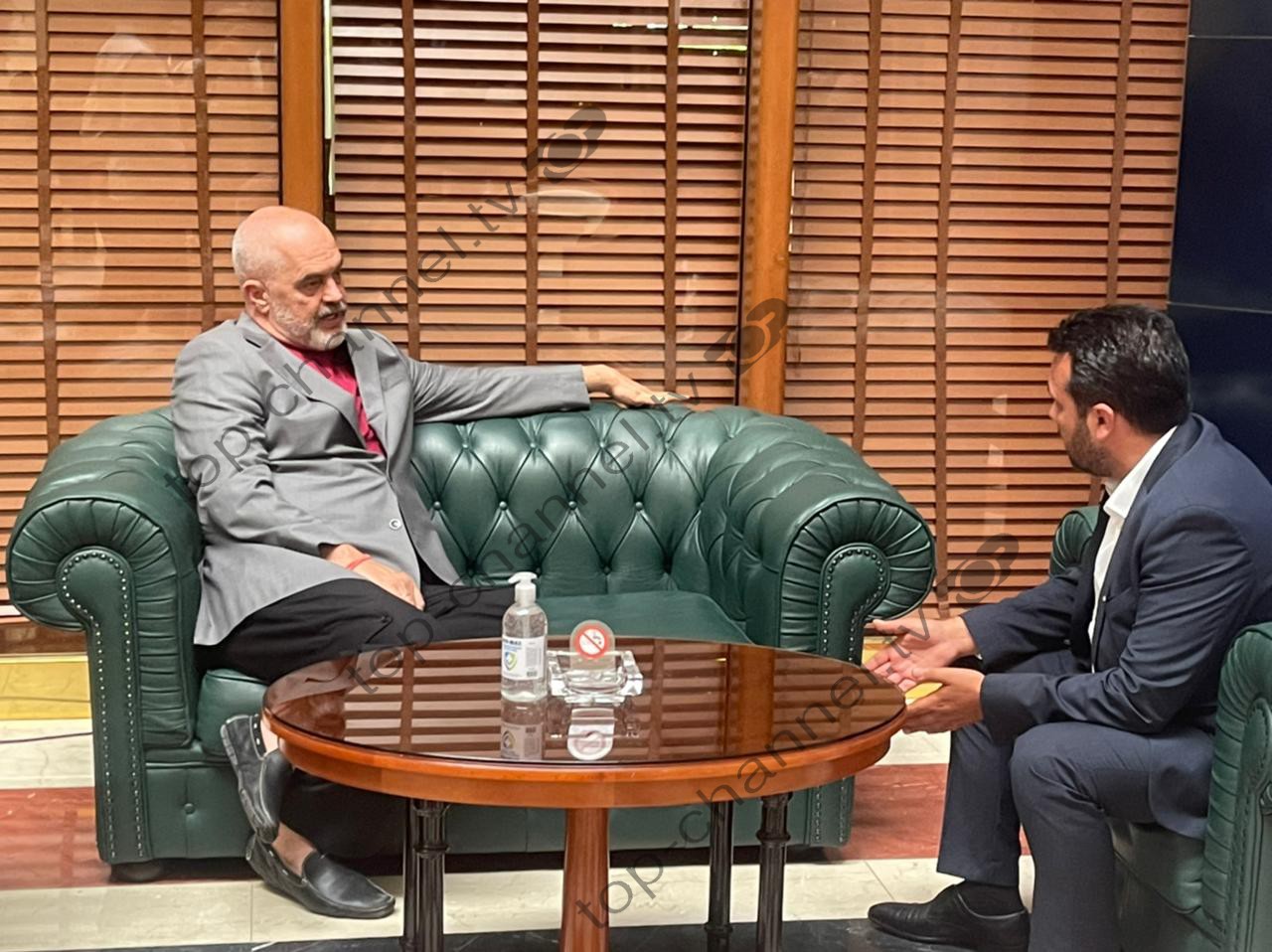