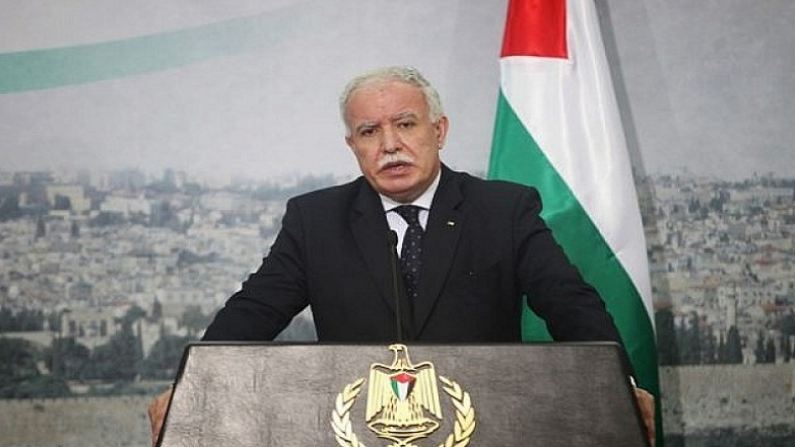 The Ministry of Foreign Affairs in Palestine has asked the Organization of Islamic Cooperation to sever all ties with Kosovo.

The reaction comes after Kosovo opened its embassy in Israel, in the city of Jerusalem, which was inaugurated in March.

Jerusalem is also claimed as the capital for the future state of Palestine.

The chief diplomat of Palestine, Riyad al-Malki, has sent a letter to the Secretary General of the OBI, Yousef bin Ahmed Al-Othaimeen, asking for the measure in implementation of the organization’s policies towards countries that violate international law, reports RTK.

“This is an open attack by Kosovo on the Palestinian people, their sovereign rights and a flagrant violation of international law,” Riyad al-Malki said in a letter.