The Albanian Prime Minister, Edi Rama, is heading the Albanian
delegation in the NATO Summit, where he stated that Albania remains
committed to fulfill all obligations, even budget-related, same as other
member countries.

“Albania hand to go through a long and difficult path before becoming part of the biggest security alliance in the world. During communism, this alliance and the one from the Eastern Block, the Treaty of Warsaw, were both considered as evil unions. Today Albania is a proud member of the alliance and this is an achievement for my country”, Rama said.

The Warsaw NATO summit is being held in a problematic moment, when the entire world faces serious security threats.

Rama said that violent extremism and religious radicalism have turned into a serious threat for safety. “This needs coordination of our efforts in local and word level. We support the defense strategy of the alliance and will be part of all NATO efforts to bring stability and security in the Euro-Atlantic space”, Rama added.

Rama is accompanied by the Foreign Minister, Ditmir Bushati; and the Minister of Defense, Mimi Kodheli.

This summit is considered as very important for the alliance, since it is being held in a historic moment when the Euro-Atlantic alliance is facing serious threats from the East and South. 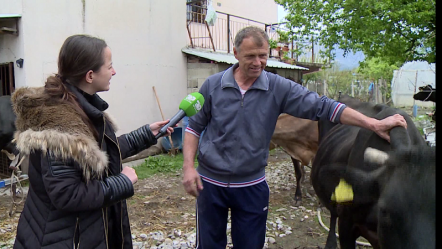 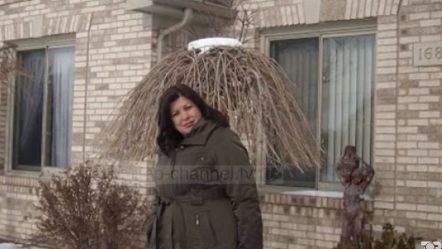 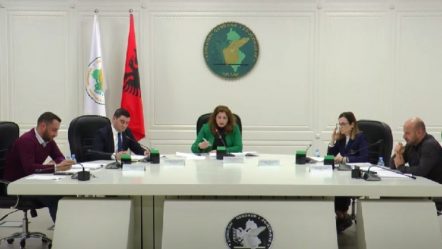 CEC: The result of the April 25 elections will be announced within 24 hours

President wishes Muslim believers good on the sacred month of Ramadan: Let revive hope for the good days that are coming