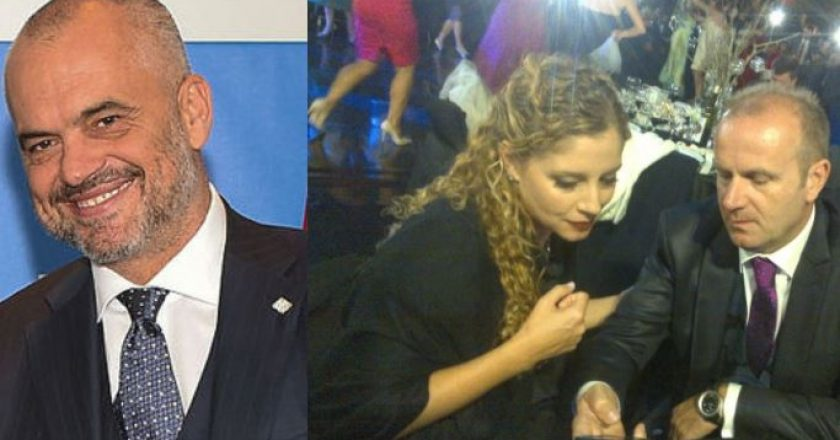 MP Gazment Bardhi on behalf of the Opposition Parliamentary Group PD has filed today in the special prosecutor’s office SPAK a criminal report against Prime Minister Edi Rama for abuse of office, after unjustly giving the status of ‘strategic investor’ to the husband of Foreign Minister Olta Xhacka .

‘Minister Xhaçka’s husband has obtained the status of strategic investor for the construction of a 5-star hotel in a development area of ​​10,592 m worth about 5.5 million euros, in Gjileka, on the coast of Himara.

The company owned by the husband of the Minister Olta Xhacka has benefited from the support measures allowing the use of the beach in front of the hotel for a period of 30 years, and also benefits from the VAT reduction incentive.

“This for the Democrats was done in flagrant violation of the legal prohibitions provided in the law on the prevention of conflict of interest.

“Prime Minister Edi Rama, in his capacity as superior of Minister Olta Xhaçka and as Chairman of the Strategic Investment Committee, has the legal responsibility to implement the prohibitions provided by law no. 9367, dated 7.4.2005 ‘on the prevention of conflict of interest in the exercise of public functions’, which clearly specifies that the deputy / minister cannot benefit from the use of public property and that this rule applies equally to his / her spouse “, writes the PD denunciation.