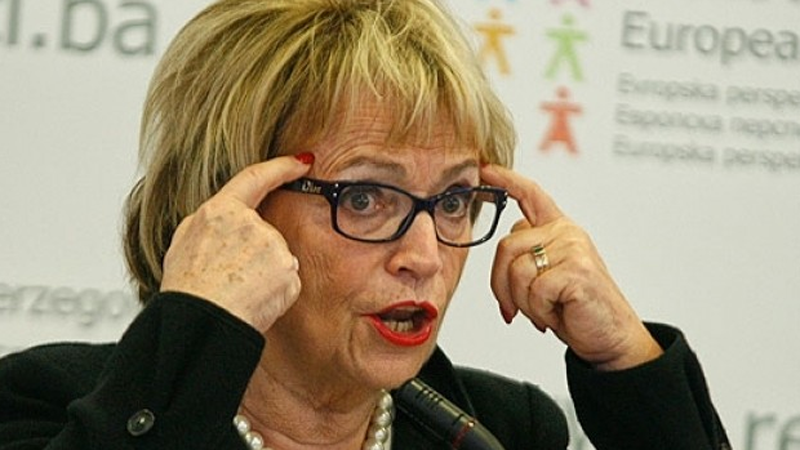 The former German EMP, Doris Pack, has reacted on Twitter after the European Commission published the progress-report about Albania.

Pack said that Mogherini and Hahn have closed their eyes about Albania’s work on fulfilling the conditions set by the EU.

“Unfortunately, they both closed their eyes due to the fact that there is no Constitutional Court in Albania, corruption is thriving, electoral fraud has been proven, and the most important agricultural production is cannabis. Even the president has raised his voice about this”, Pack declared.