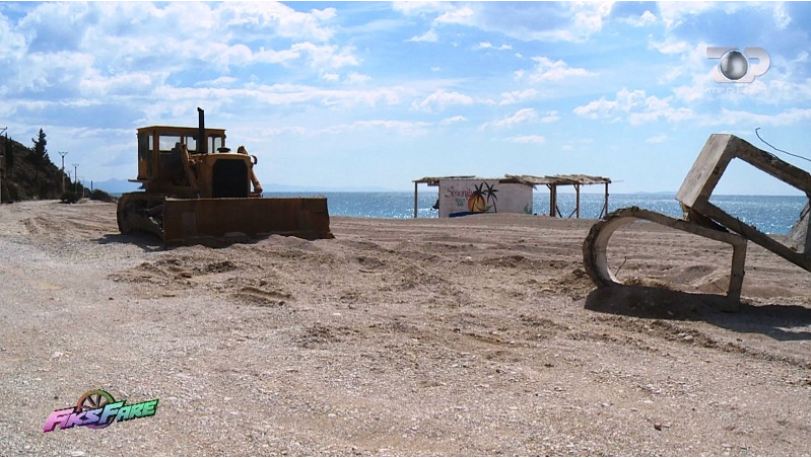 Top Channel’s Fiks Fare reported another environmental massacre, this time in one of the most beautiful beaches of Albania, that of Livadh in Himara.

A construction firm that won a 5m-euro tender regularly takes sand and building materials from the sea shore. Traces are visible, as the sea shore has changed radically.

Dozens of residents of Livadh, in Himara complained to the editorial office of the investigative show.

When they were there, the first sight that the group of Fiks Fare encountered were exactly the large excavators that had “occupied” one of the most beautiful beaches in Albania.

These vehicles had taken sand and aggregates from the sea and were moving them to another location, hundreds of meters away. Meanwhile, a heavy tonnage vehicle had opened a large trench, turning the area into a ruin.

Fiks Fare sent an official letter to the authorities asking if the firm is allowed to take the sea or beach sand to build this project. The answer was: ADF has entered into a contract with the company “Gjikuria” sh.p.k. We clarify that currently the project is pending for approval by the National Council of the Territory (KKT) and the works by this firm have not started yet. “ 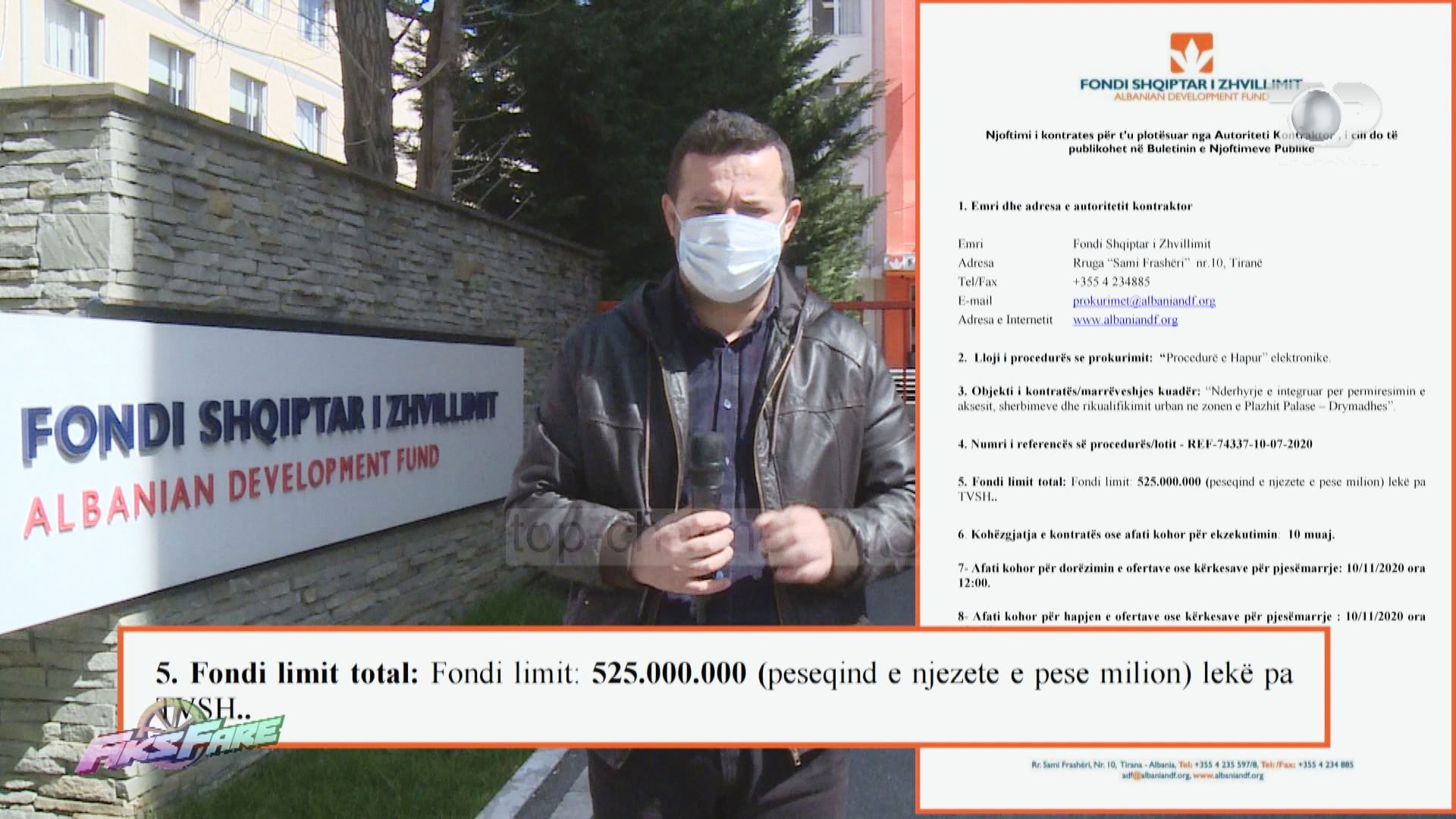