Former opposition MP PD, Oriola Pampuri has reported the details of the conflict in the polling station in the school “1 Maji” in Tirana, claiming that a representative of PD was attacked.

“Inside the counting station there were two people who had badges of the CEC, who at the moment when the counting process started, first harassed and then beat bloodied the DP observer together with a relative of his, creating an atmosphere of violence. When we asked who these people were, the SP representatives said they did not know them. They are unidentified, violent persons who presented themselves with badges to the CEC”, reported Pampuri.

She added: “The two representatives from the CEC did not have information about these persons. I am told outside that other boys, representatives of the Democratic Party, were also attacked. There were two people who harassed our observers. I was here all the time and other people attacked the PD representative “, said Pampuri.

According to sources, 3 people are said to have been escorted by the police in this event, after which the ballot counting process in the CEAZ no. 30 was suspended. 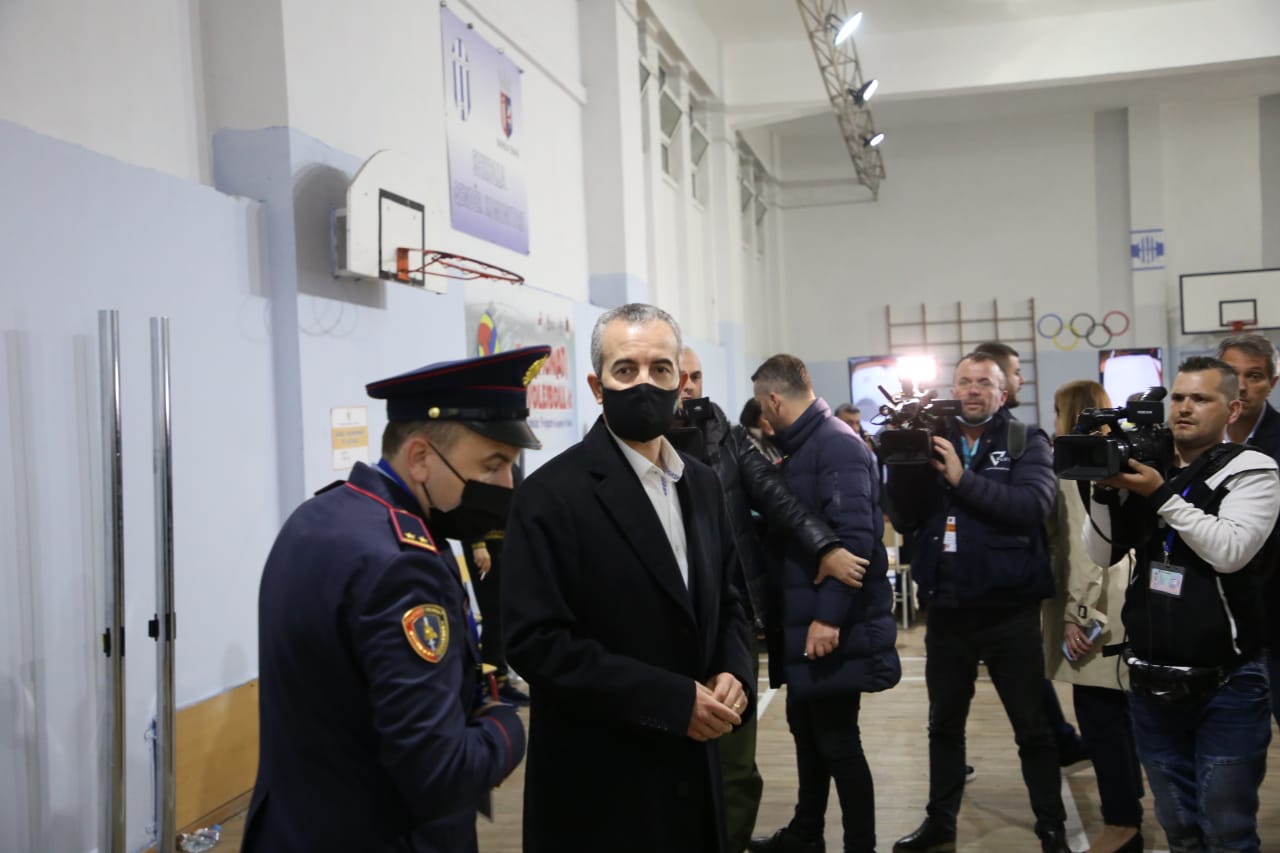