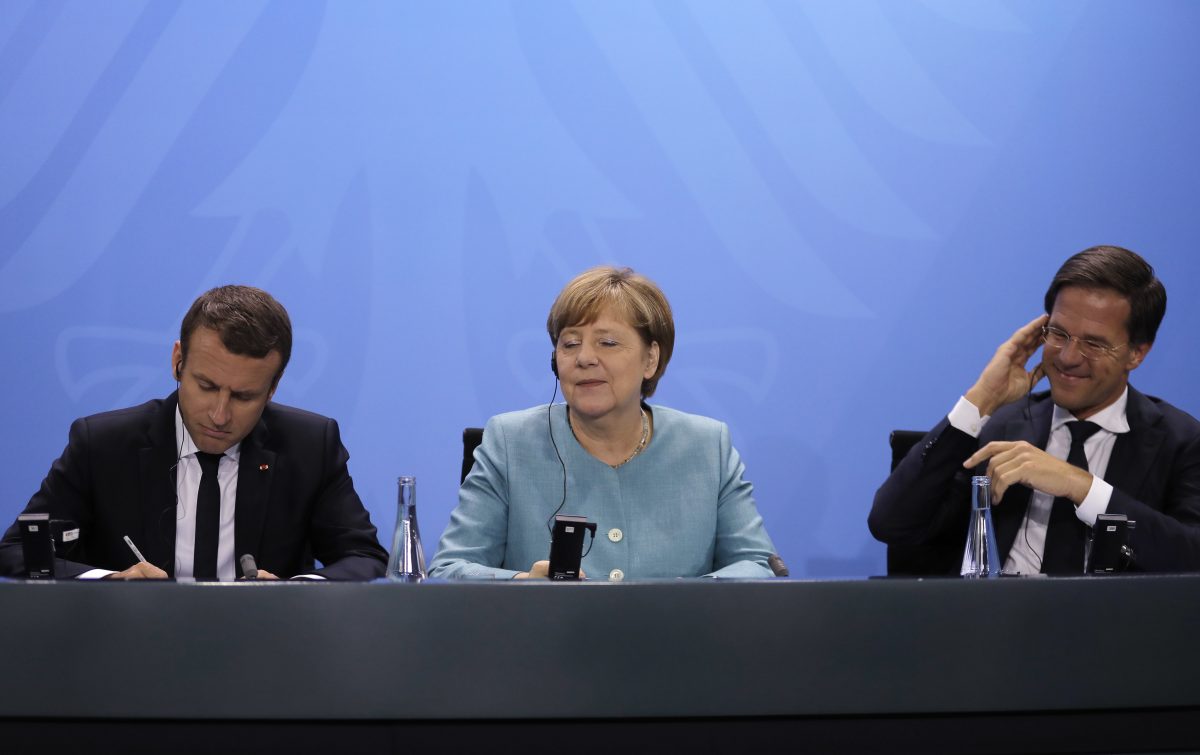 The Prime Minister of the Netherlands, Mark Rutte, expressed his country’s concern regarding the progress of the two Western Balkan countries with the EU path.

According to Rutte, the Netherlands is still concerned about the small progress made by the countries, especially by Albania, regarding the conditions that get the closer to opening the EU accession negotiations.

“We wonder what’s the progress made by Albania. We are going to take a look at this matter in the upcoming weeks with our European partners. We are concerned by the lack of progress. Northern Macedonia has done more progress, but the discussion is still undergoing”, he said. 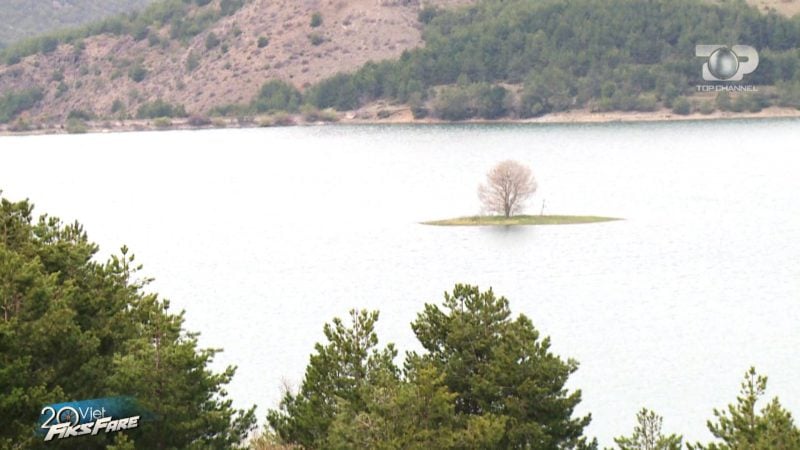 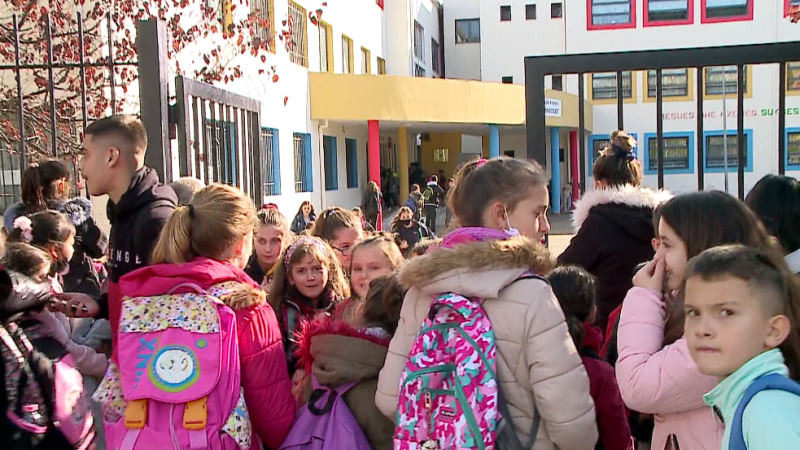