Berisha on PD group suspension: I entered parliament to defend the sovereignty and dignity of my country 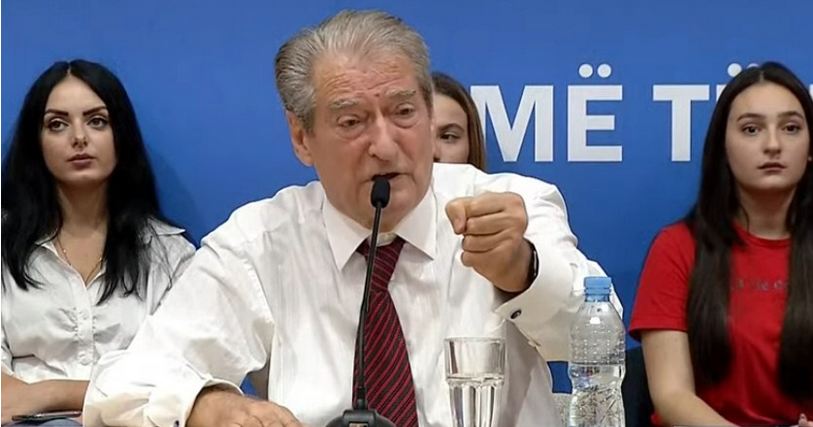 Former leader of the Democratic Party, Sali Berisha spoke today from Vlora about his suspension by the party’s parliamentary group, defending his actions and accusing the current chairman Lulzim Basha of incompetence.

Responding to US Ambassador Yuri Kim, about his entry into parliament and her statements after meeting with Lulzim Basha, Berisha said:

“We Albanians are the first to owe America our sovereignty. Albania became independent as by Ismail Qemali proclaimed it, thanks to the USA.

“Kosovo is also independent thanks to the Americans. But the great men of the American nation would never have imagined that one of their representatives would say ‘vote whoever you want, but I will tell you who enters Parliament.’

” My entry into Parliament protects the sovereignty and dignity of my country. You have declared me ‘non grata’ in your country, but whether I enter the Parliament of my country or not, this is decided by the Albanian citizens”, Berisha stated, referring to ambassador Yuri Kim.

Further on he also accused Prime Minister Edi Rama and DP chair Lulzim Basha of eradicating pluralism in Albania, saying the DP leader is “caught by the throat” by the head of government.

“We are in a de facto moment of the annihilation of pluralism, PD has a man who decides without asking any forum and declares that the national assembly will not convene, despite the fact that signatures are gathered. What does this mean? This means that there is no political pluralism. There are no forums, no statute, no membership and there is only one person who says ‘I do not care about party laws’.”