In the neighborhood “Gëzim Zeneli” in Kruja has begun the demolition of the first buildings damaged by the devastating earthquake of November 26, 2019, which caused 51 deaths and 3,000 injuries throughout the country.

According to the municipality there are about 1800 families, which are being treated with rent bonus. One problem identified by area residents is the smoke that rises from the displacement of inerts.

They claim that only at the beginning of the demolition process were there firefighters who worked n stopping the dust from covering the area.

“These buildings have been built since the time of Enver Hoxha.

“I live in a private house now, I was slightly damaged by the earthquake, but my brother lived in the building and now lives here near the school.”

“I keep the mask as big smoke rises from the demolition.

“We must also protected ourselves from the iron that they are collecting for scrap.”

“Fortunately, there were no injuries to people in the area from the aerthquake, only material damage, but even those that are being thrown on the ground will be rebuilt, the time had come,” said some of the residents. 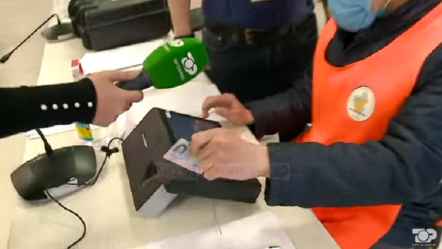 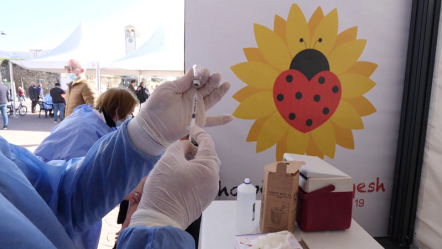 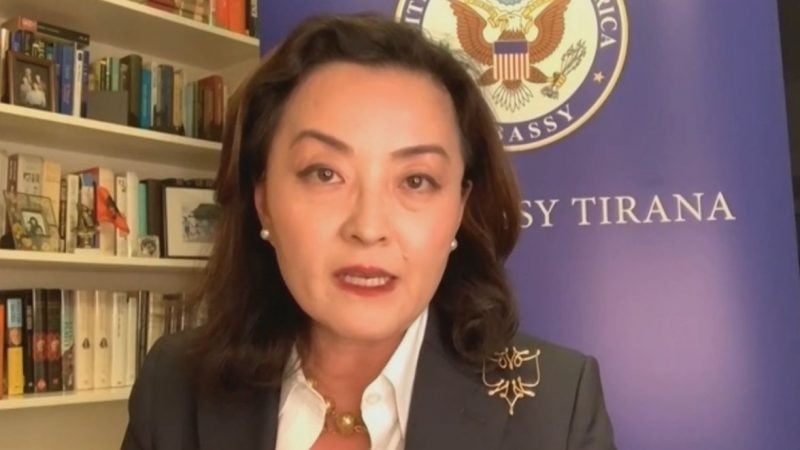 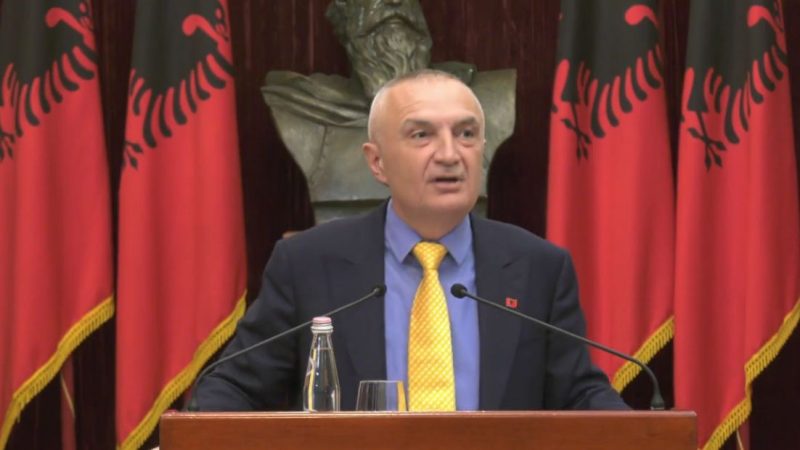 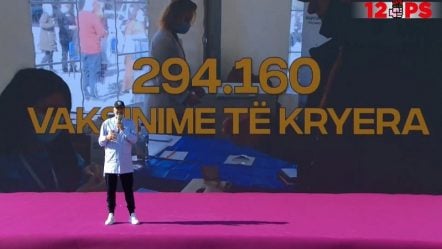