An administrative measure of 3,000 Lek was imposed on 729 citizens who were found not wearing protective masks in public.

The General Patrols and those of the Traffic Police have identified and punished with the administrative measure 3,000 ALL each, 729 citizens who have been found moving without protective masks.

During the checks, 7 citizens throughout the country were escorted to police stations after refusing to show the identification document to the Police officers.

After relevant verifications they were penalized with the administrative measure 3,000 ALL each and then were released. In this context, all citizens are called upon to implement anti-covid measures and not to leave their homes after 22:0, until 06:00. 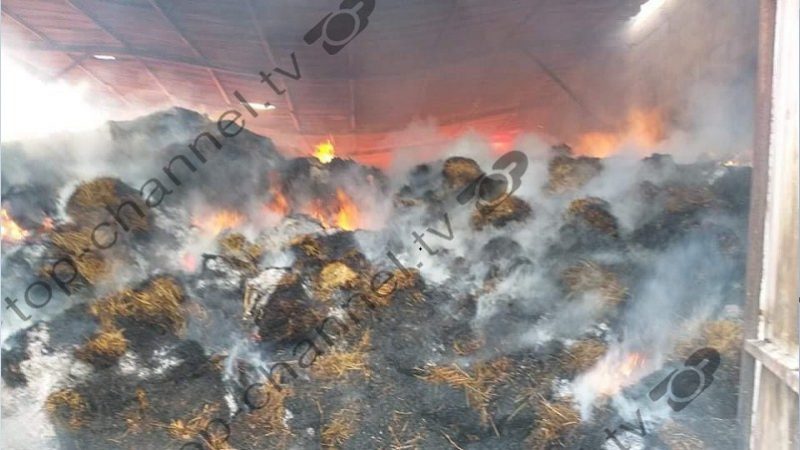 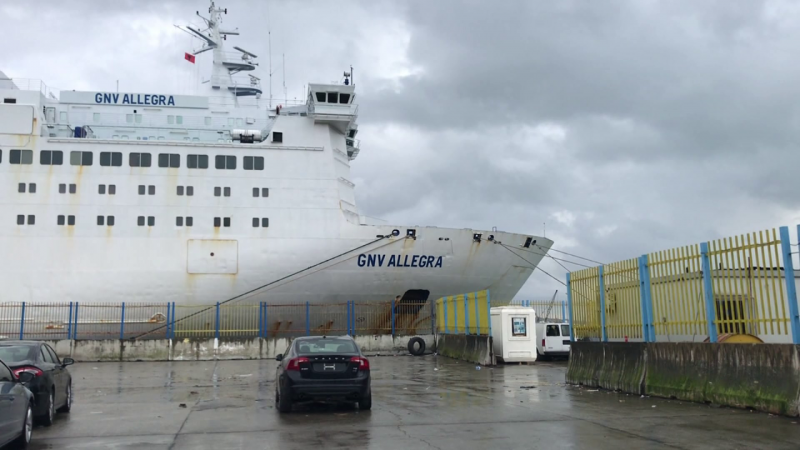 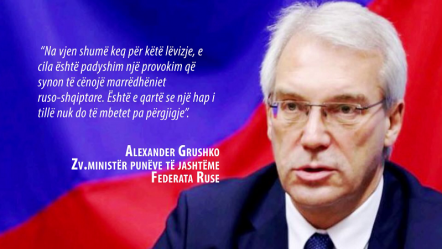 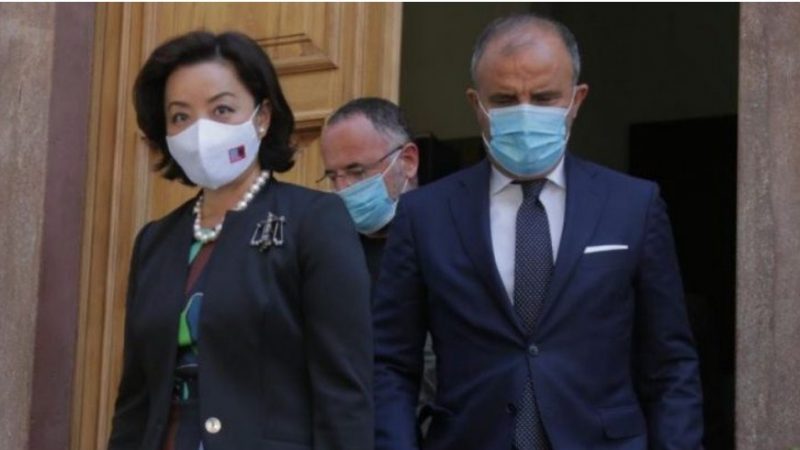 EU, US ambassadors in Albania meet with new members of country’s Constitutional Court