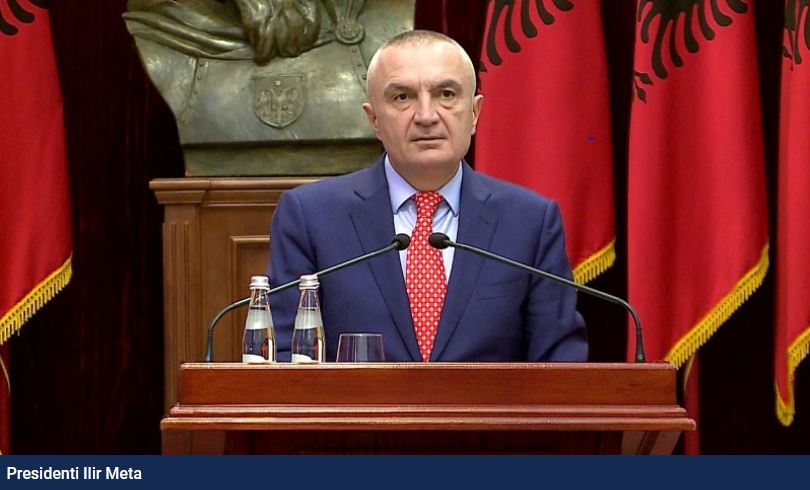 The parliamentary majority has voted today in favor of dismissing Ilir Meta from the post of President of the Republic. 115 deputies took part in the voting. Of these 105 deputies voted in favor, 7 against and 3 abstentions.

Earlier, with 104 votes in favor, 7 against, 2 abstentions and 1 invalid ballot, the Parliament had approved the final report of the Commission of Inquiry. The commission of inquiry into President Ilir Meta found 16 constitutional violations, thus proposing to the parliament the dismissal.

The investigative commission stated that President Ilir Meta turned into an inspirer of violence by violating Article 88 of the constitution and Article 98, by engaging in electoral campaigns.

Part of the evidence listed in the report is the preliminary conclusion of the monitoring of the April 25 elections by the OSCE-ODIHR, to prove the involvement of the head of state in the election campaign.

The commission also concluded that the president through several letters interfered in the work of independent institutions. The violations of the constitution by the president of the investigative commission in the final report say that they were consumed during 19 TV interviews, 9 statements, 45 Facebook posts and letters sent to institutions. 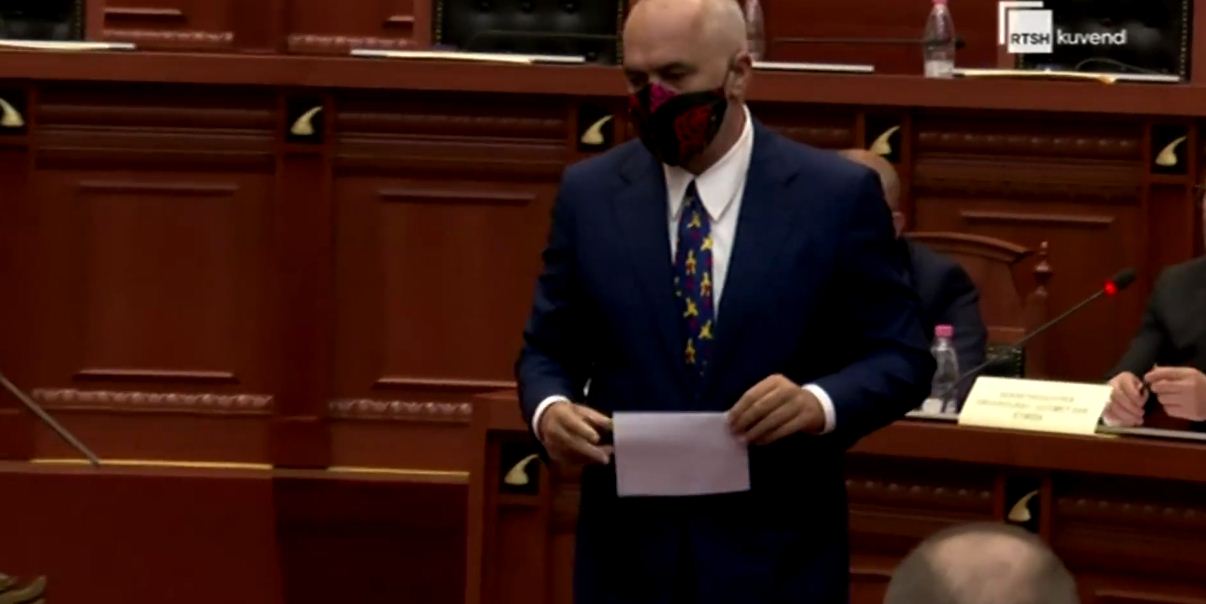