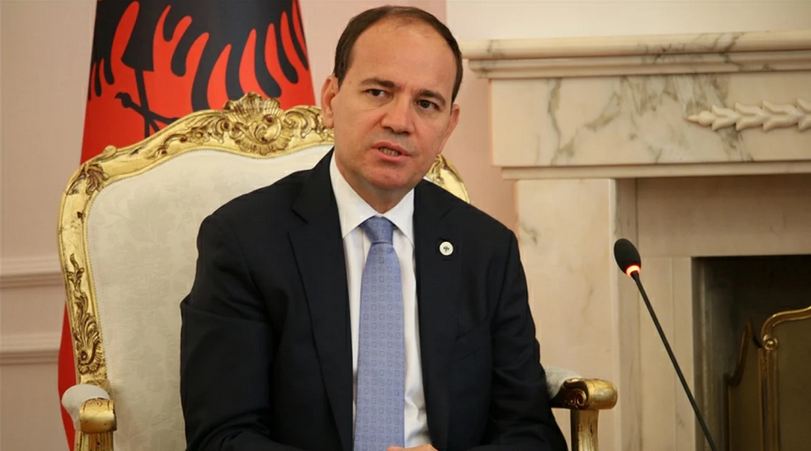 Tributes in honor of former President Bujar Nishani were held today at the Presidency in Tirana.

The coffin was placed in the “Skanderbeg” hall, where family members are expected visits and homages from relatives, friends and wellwishers of the former president. The homages will take place for two days.

On Thursday, June 2, until noon, homage will be paid according to the ceremonial and state protocol. Afterwards, the coffin of President Nishani will leave the Presidency for the funeral in the Sharra cemetery.

Former President Bujar Nishani passed away at the age of 56 after being transferred to a hospital in Germany for specialized treatment for diseases of the immune system, but according to doctors there he fell into a coma.

Nishani was hospitalized in Tirana on April 20 due to complications of a pneumonia and on April 23 he moved to Germany but passed away two days ago.