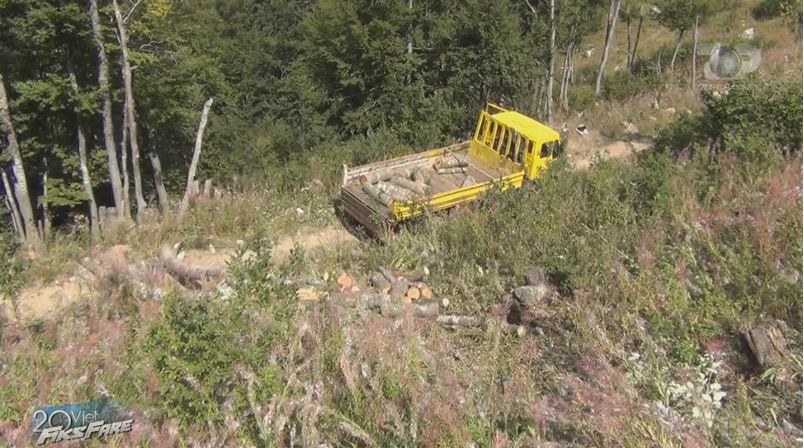 Investigative program Fiks Fare opened today its new season by documenting a massacre that is being done by cutting trees in the Albanian Alps.

This area, declared protected in January, seems to be heading towards destruction due to the massive cutting of trees in the forest.

The images clearly show the flatness of the forest from the Kelmendi Highlands to the Janica and Morin Mountains.

Trucks without license plates climbing the mountain, stacks of cut wood and the sound of electric saws cutting the forest indiscriminately, showed the deforestation in the Kelmendi mountains, between the villages of Lëpushë and Vermosh, known as tourist villages.

Throughout the journey of more than four hours ascending the mountain, the journalists come across machines adapted for cargos as well as cut and stacked wood, ready for transport.

In a confrontation with the forest cutters, one of them tells them that he has a permit from the Municipality of Malësi e Madhe and that he takes the wood to the municipality.

The person agrees to take the journalists to the area where he cut the wood, but when they arrive at the place, the person admits he does not have permission to cut the forest trees.

He also tells them that behind it there is a man whom”it is better not to know who he is”.

He also admits that the trucks are owned by him and have problems in their documentation. “It’s all my fault, I know I’m going to jail,” he told reporters, “the trucks are without license plates and I sell the wood in the villages.” 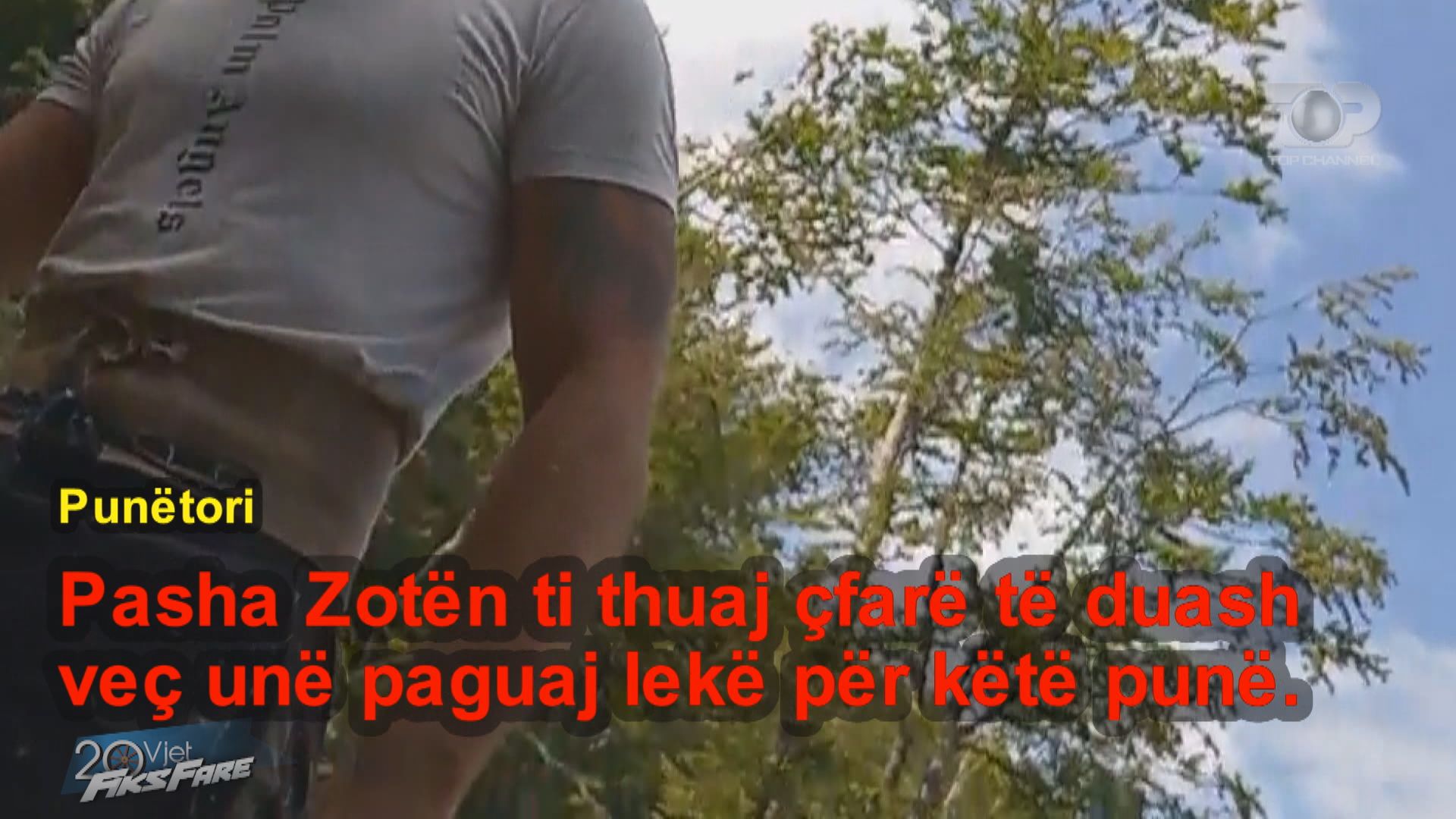 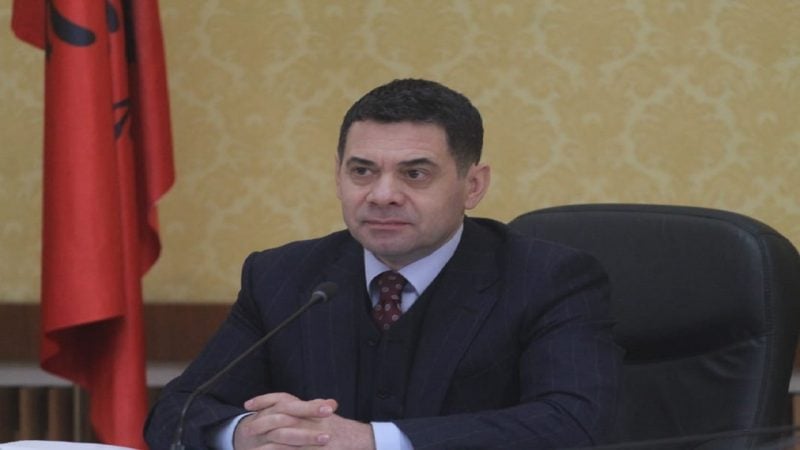