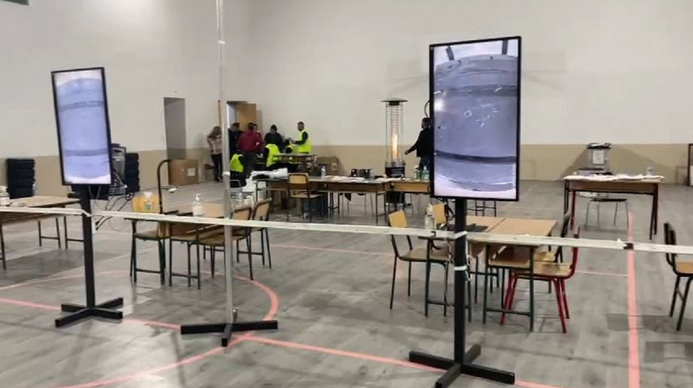 The by-elections held in 6 municipalities of the country on Sunday give the winning candidates a one year mandate in the post of Mayor, until the next local elections are held in the country.

SP has won in 5 municipalities, while “Shtëpia e Lirisë” has won in Shkodra. The opposition DP has not won any seats.

In these elections, the Socialist Party was facing two opposition forces, the Democratic Party led by Lulzim Basha, and the “House of Freedom” coalition, in which former Prime Minister Sali Berisha was involved.

In all six municipalities, turnout figures are lower than in the previous year, in the April 25 general election. Voting took place normally, with the exception of some polling stations in Shkodra, where voting was not possible due to snowy weather.

The voting process in the March 6 elections was accompanied by a calm political climate, while there were calls for citizens to take part in the voting.

The latest defeat increased calls within the DP for the dismissal of chairman Basha, but he said that “he does not even think about it because he has never lost an election but his votes have always been stolen.”