Protesters in Tirana marched this afternoon in front of the Ministry of Justice shouting “Justice for Sabrina!” The announced protest for the 23-year-old woman killed by her ex-husband in the village of Zhupan in Fier, still continues in Tirana.

Citizens with banners in their hands through messages asked justice for the latest victim as well as many of the women who have been abused or brutally killed by their husbands.

The killer of the last tragedy was released by the court despite being reported for violence by the late victim.

“The murder of girls and women is a pandemic, where are the vaccines?” read one of the banners.

“Police, judges, prosecutors, psychologists should be hunged in the middle of Tirana,” wrote another.

Tragic Sabrina Bengaj became the 14th woman in 2021 so far, to be killed by her husband. 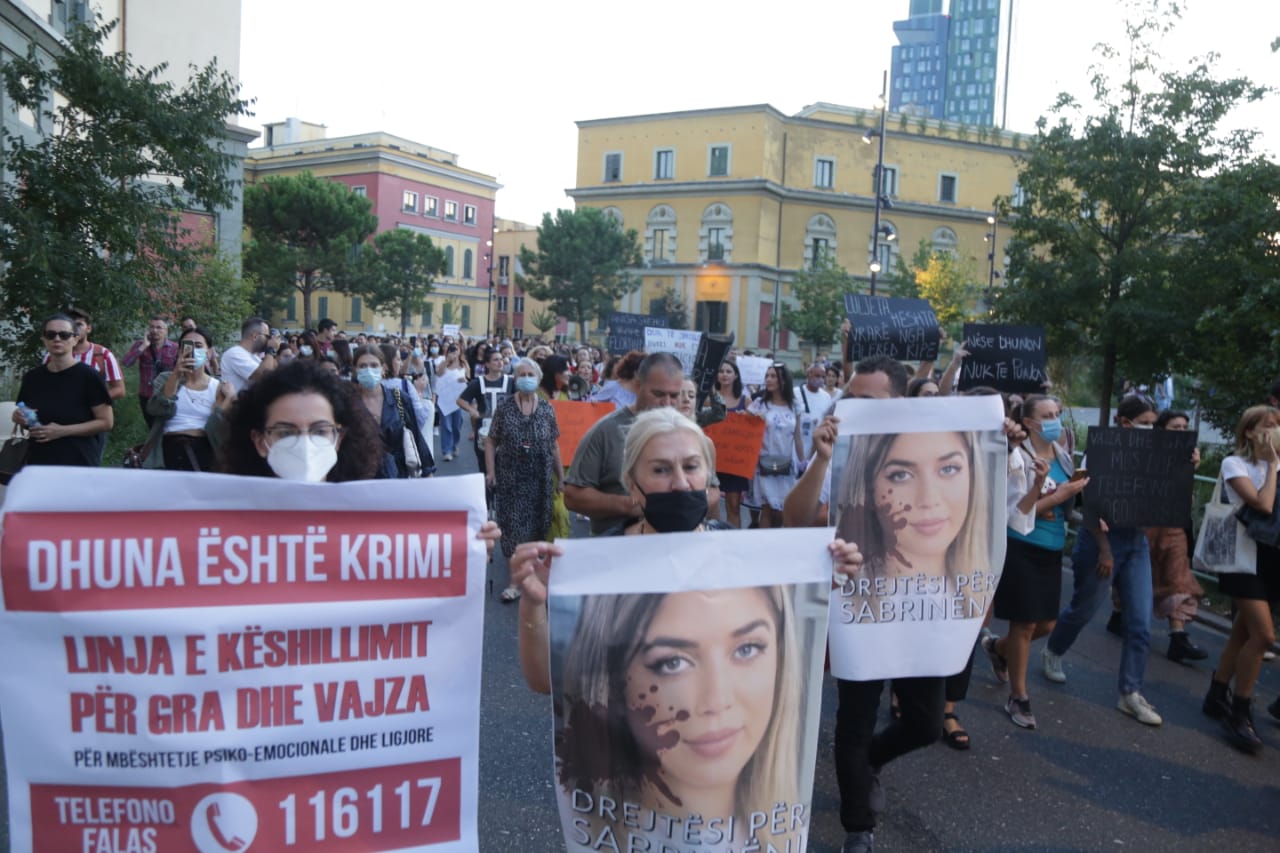 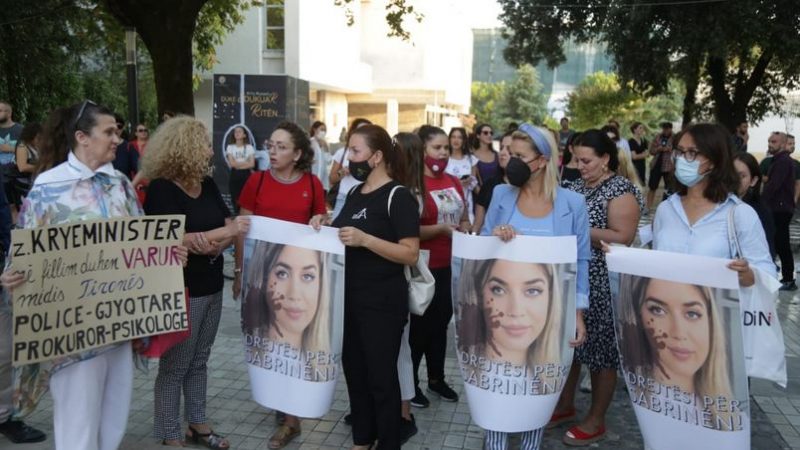 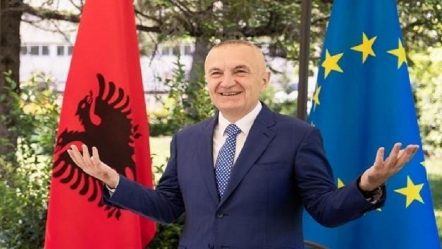 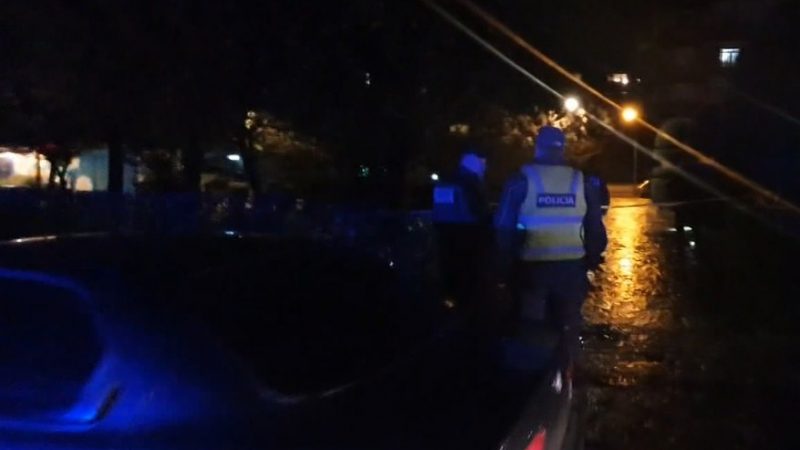 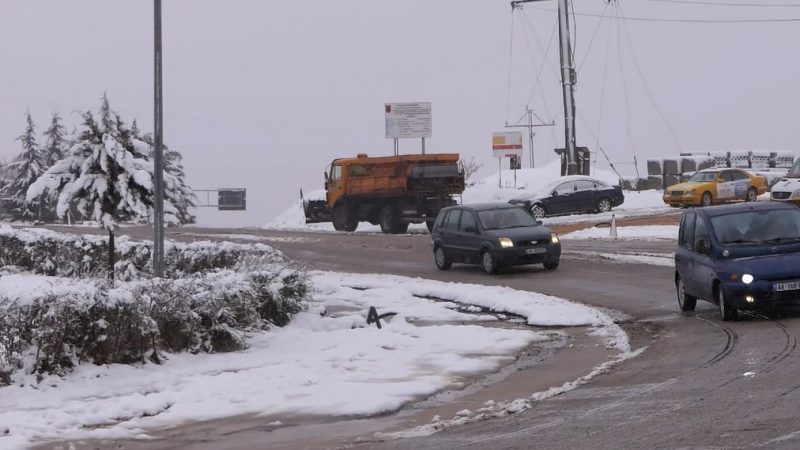