The Civil Aviation Authority and the State Police have made three hidden tests of the airport security on April 20th, 2016.

Top Channel has the report that was sent to the Ministry of Transportation this May, showing how vulnerable our airport is and the indifference of “Airport Partners” and ICTS, the company responsible for the Rinas security.

The document owned by Top Channel show that the weapons and explosive were passed through the staff passage doors that were used by the robbers a few days ago.

The report notifies the Ministry of Transportation for the situation but no measure was taken at least until June 29th, when three men robbed a money-transportation vehicle. 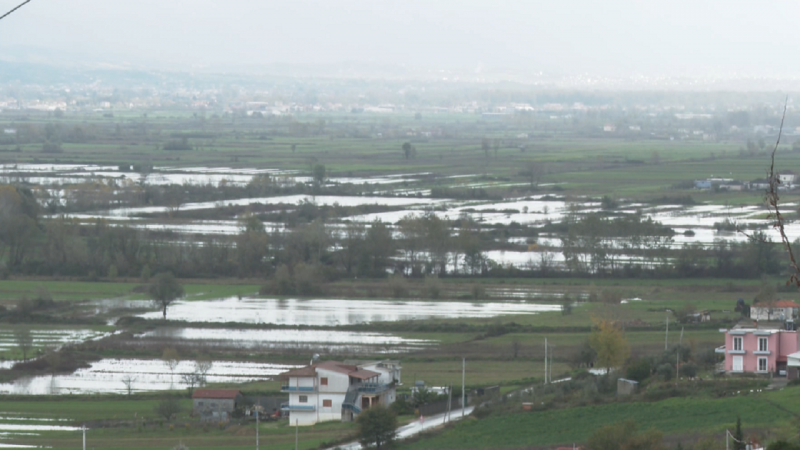 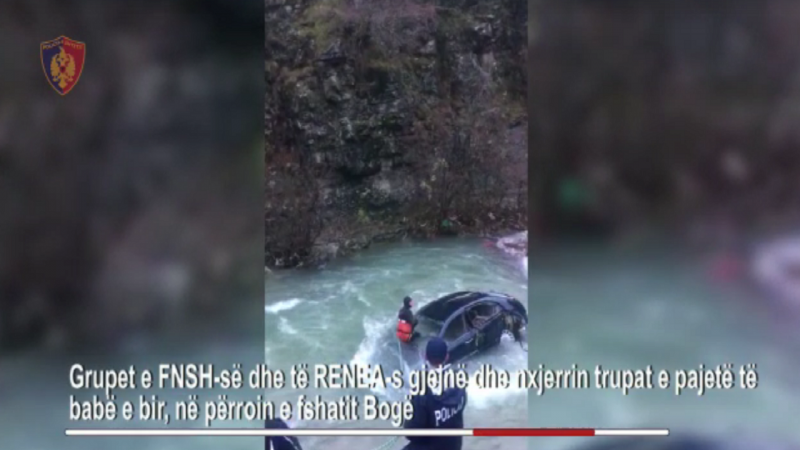 Floods kill 2 people in Shkodra, dozens of hectares flooded by rianfall and discharges of hydropower plants 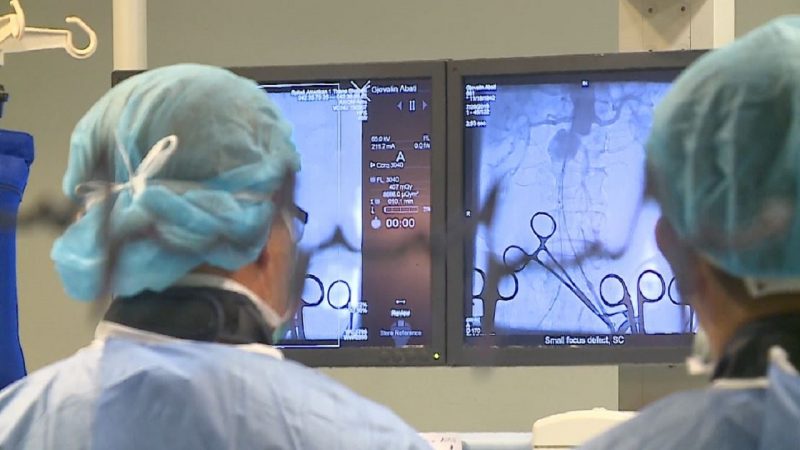 Kruja Hospital has no doctors; No one applies to work there, the sick travel to Tirana 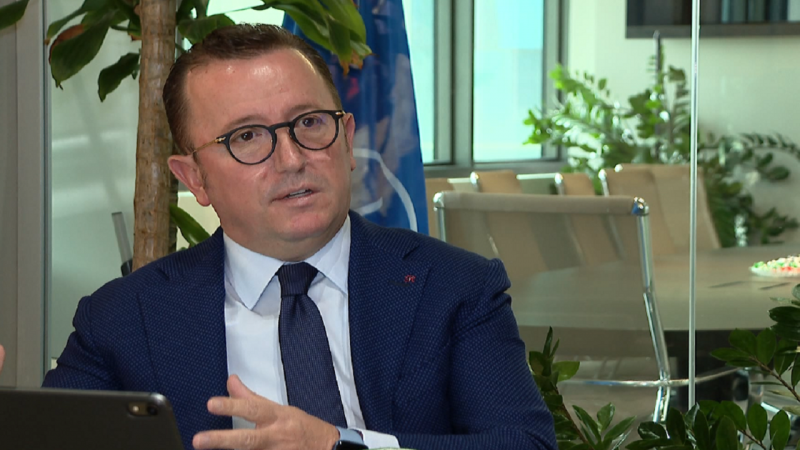 Expert calls the Durrës contract an “offshore port”: Public properties should not be given away in the unknown