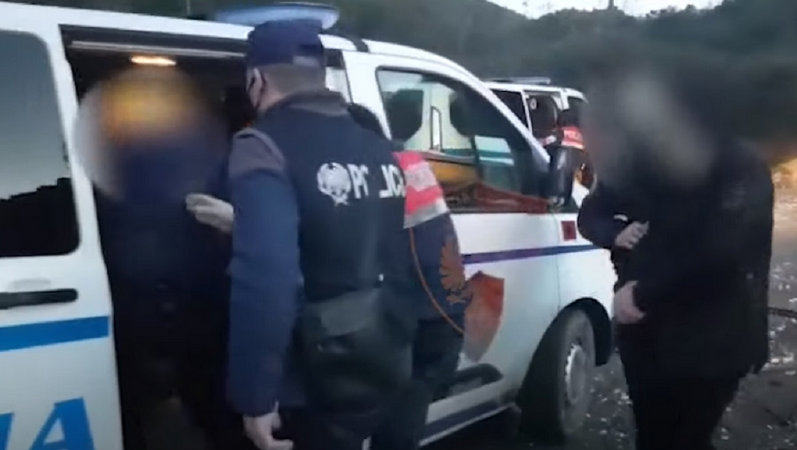 The court of Tirana has announced the preliminary measures for 10 police officers arrested a few days ago, accused of having made corrupt deals during the isolation period of the pandemic for closing or allowing the premises after the curfew hours.

It is learned that the trial panel has decided “detention” for police officer Durim Murja.

Meanwhile Jashar Shehu and Arjan Balla were left in “house arrest”, the measure of “suspension from duty” and the obligation to report was imposed for police officers Matilda Hamollari, Petro Fraholli, Klemend Pikuli, Genci Hysi, Çlirim Akrobati and Kamber Kllogjeri.

For Krenar Gjokutaj, acting Chief of the Korça Police Commissariat, the trial panel imposed the measure “obligation to appear”.

The investigation in question had started with the file of the trafficking of Syrian refugees and ensuring their passage from Greece to Albania and further to the EU.

But during the wiretaps, police officers in Tirana and Korça also talk about other issues, such as bargains and bribes to close or allow bars and premises beyond the hours during anti-covid curfew.