Cadastre officials who privatized the village health center building through the alienation of property, are arrested 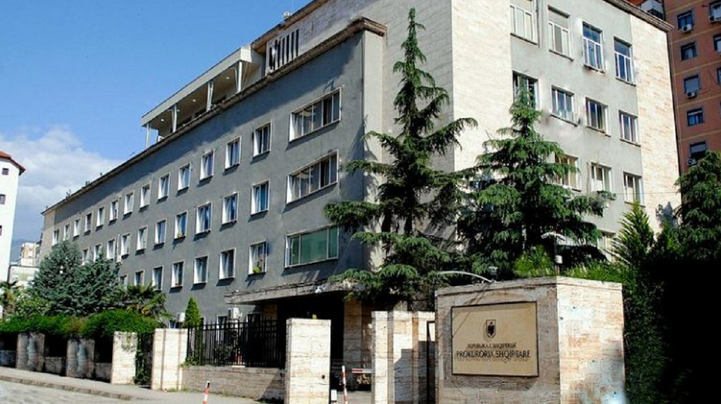 6 arrest warrants have been signed by the Prosecutor’s Office of the Tirana Judicial District, 5 of which for employees and former employees of the State Cadastre Agency.

Contrary to the law, they allowed the alienation of state property through a private legalization process.

From the investigation carried out by the prosecution, it resulted that the citizen Hajdar Sula, has acquired ownership through the process of legalization of the building which serves as a Health Center of Qeha village, in Petrela near Tirana.

Prosecutors said that the health center in the village of Qeha-Shetaj existed before the 90s and was not built by the citizen Hajdar Sula, as declared by him. Former employees of the state property agency ALUIZNI, who made field measurements Klediol Bilo and Petro Fusha, consumed “Abuse of duty”, and then did not declare that in building legalized as private property was located the Center Health of the village Qeha-Shytaj, which is state property.

Also, the criminal offense of “Abuse of duty” were committed by employees of the State Cadastre Agency, Ergys Halili and Leonard Grabova, who provided a certificate of ownership over the 2-storey building.