A 7-year-old girl lost her life today after being hit by an inflatable boat while bathing on the coast of Himara in the south of Albania.

The tragic event comes after several accidents with injuries to vacationers from marine vehicles on the coast during the current holiday season in Albania.

The driver of the vessel, Arjan Tase, an official of the Elbasan Police, was also on vacation with his family.

According to reports, he killed the child as he was reversing with his vehicle.

The author is reported to have been dismissed from his police duties and arrested.

The child originally from Tropoja lived with her family in England, she had returned to her homeland for the vacation.

Images from the scene showed the shock of the vacationers and of the parents of the unfortunate child.

In the place where the incident took place, it is reported that there was no corridor approved for the approach of watercraft to the beach. 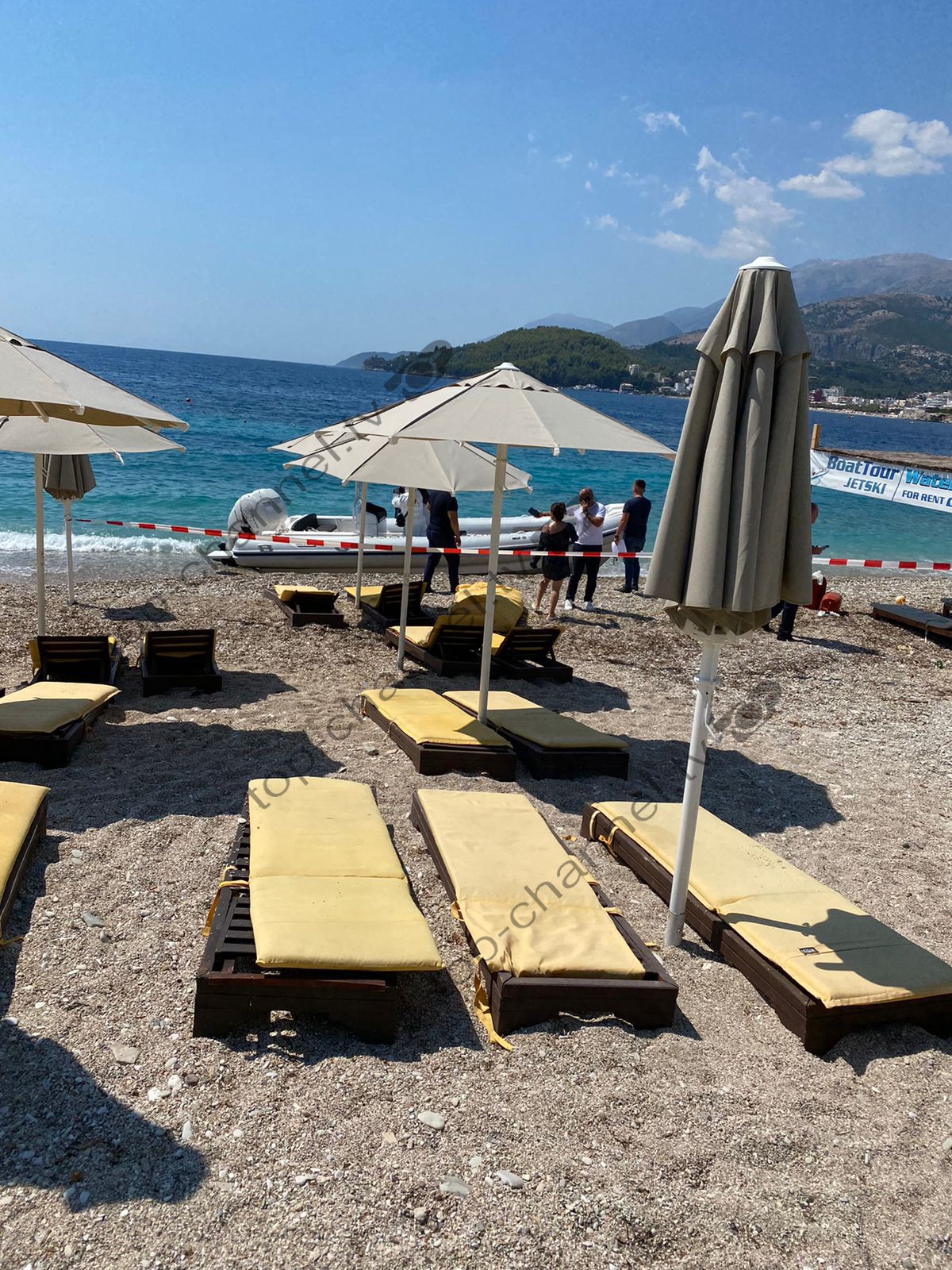