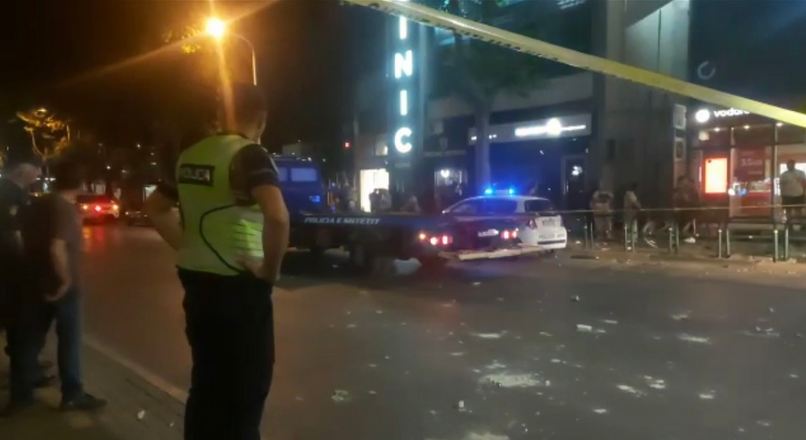 The UEFA Conference League football final held in Tirana between Rome and Feyenoord went smoothly and without major problems, thanks to the professional commitment of about 2800 police forces who passed a difficult test to manage activities of this level.

Authorities say a total of 68 foreign nationals, mostly Italians and Dutch, were detained for various small offenses or acts of violence. Police Director Gledis Nano said that in its history the State Police had not faced the weight of organizing such an event.

“This was a first experience of this magnitude which showed that the Albanian Police was not found unprepared, but on the contrary marked one of the best successes in this regard,” he said.

Throughout the event, before, during and after the match, there were 3 incidents in which 19 police officers were injured and a total of 68 Dutch, Italian and Croatian fans were accompanied by blue uniforms.

Two Dutch were arrested the police for beating a 45-year-old Albanian the day before the match. Police seized knives, wooden sticks, iron levers, and other items dangerous to life and health.

The State Police expelled 80 ‘ultras’ fans of the Rome team.

Their generalities have also been given to partner police forces which will have them scheduled for other sporting activities to be held in the future.

The football final is estimated to have brought in more than 100 million euros in revenue and is believed to have helped improve Albania’s image abroad as a safe country.