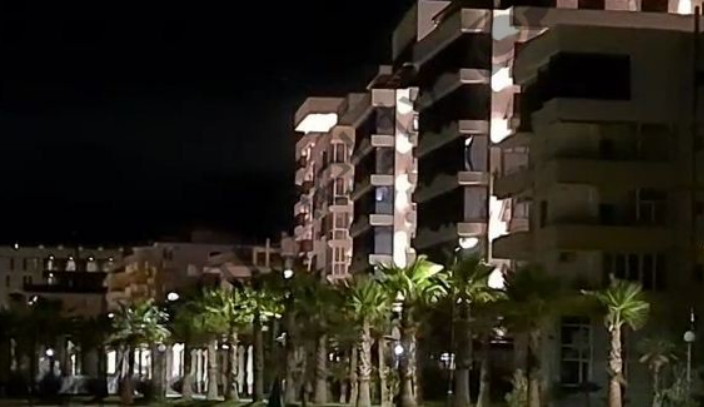 Kavaja was shocked by a tragic event this morning, as four vacationers from Russia were found dead in their beach hotel in the village of Qerret.

The 4 victims were reportedly found dead inside the hotel sauna, and initial reports state they died of asphyxia .

The deceased were two women and two men and it seemed that were related with each other. Authorities identified them as Natalia Burenkova, 58, Sergei Burenkov, 60, Nikita Belousov, 37, and Ekaterina Burenkova, 31.

Investigative groups under the direction of the Prosecution are at the scene and are working to fully clarify the circumstances of the tragic event. 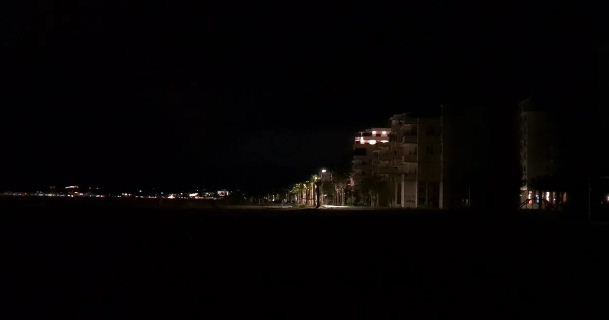 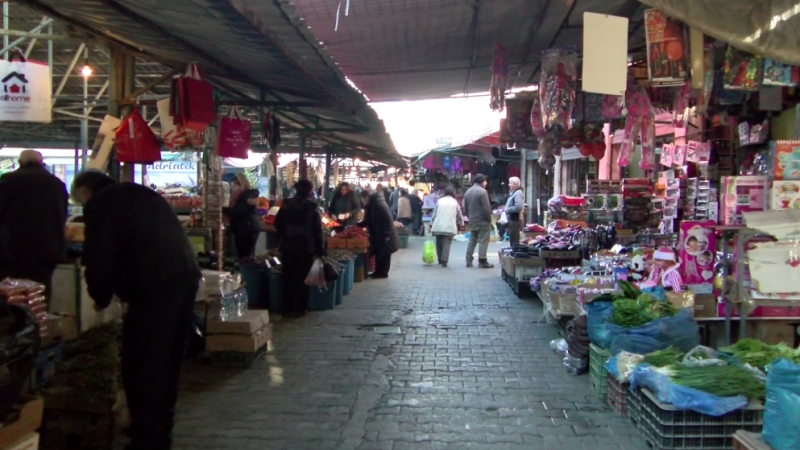 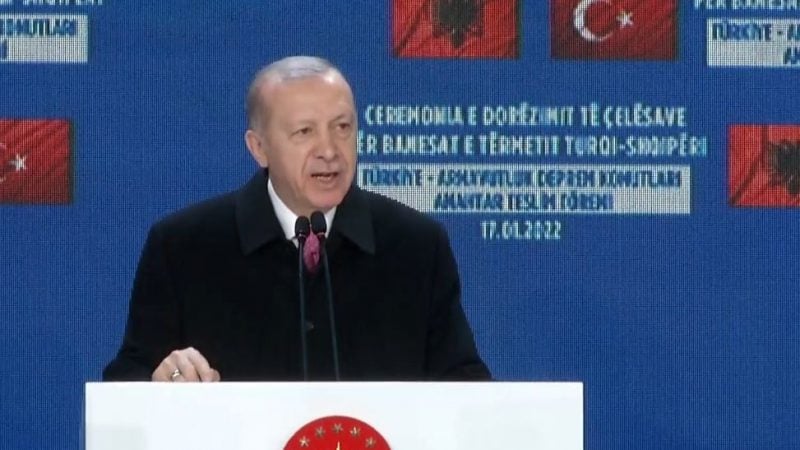