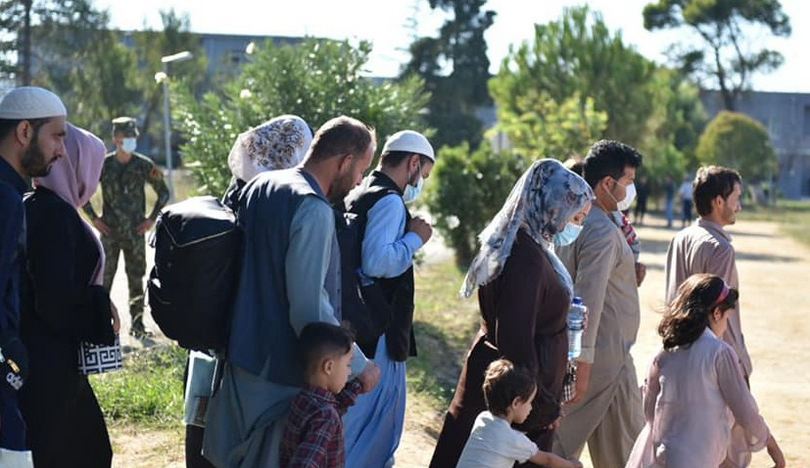 259 children, women and men who left Mazari Al Sharif in Afghanistan, have landed at Rinas Airport in Tirana.

“Thanks to coordination with partners, they now have a safe haven, reaffirming once again the serious commitment of Albania to save hundreds of Afghan citizens,” wrote Defense Minister Olta Xhaçka.

The Afghan evacuees were initially housed in the ‘Qyteti Studenti’ units in Tirana until the registration procedures were completed, and then they were housed in hotel facilities.

Durrës, Lezha and Berat are the three cities that have opened their doors to accommodate Afghans, while the possibility of sheltering them in camps has been categorically ruled out by the government.