German Ambassador after Shullazi’s sentence: “Nobody is above the law” 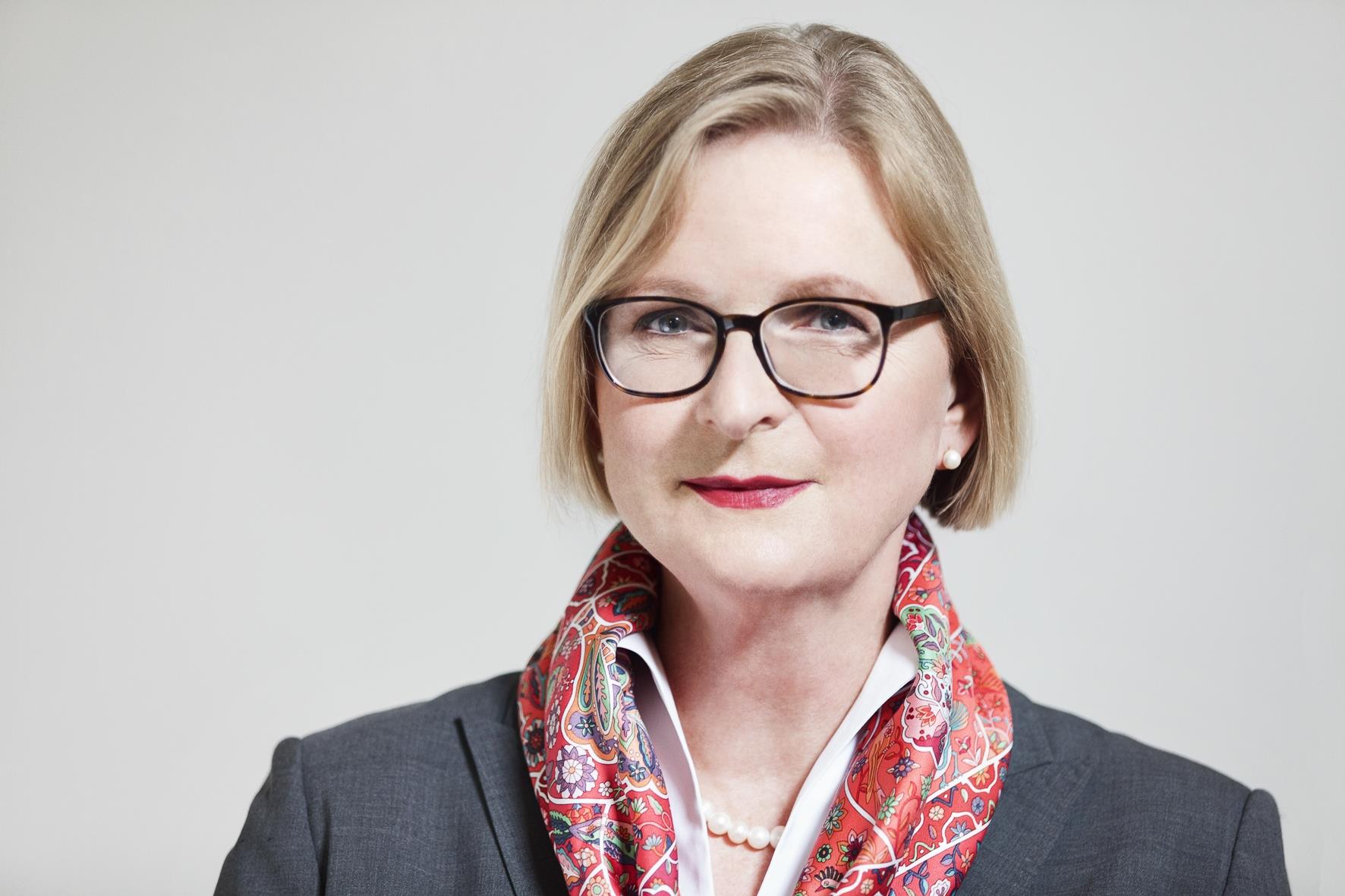 The German Ambassador to Tirana, Susanne Schütz, reacted on social networks about the sentencing of Emiljano Shullazi, a dangerous criminal who had threatened several businessmen.

She appreciated the process and underlined that the sentencing of Shullazi and of other members of the gang showed that no one stand above the law.

“I have followed the process very closely. The verdicts proved that nobody is above the law”, said the official website of the German Embassy on Facebook.

She adds that it is important for the Albanian justice to keep operating against organized crime, based on the rule of law and justice. 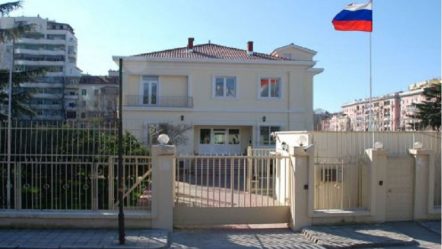 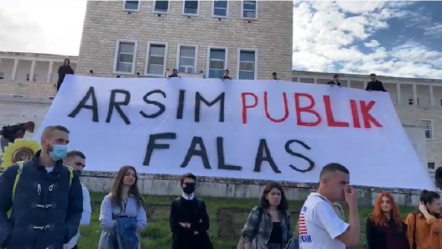