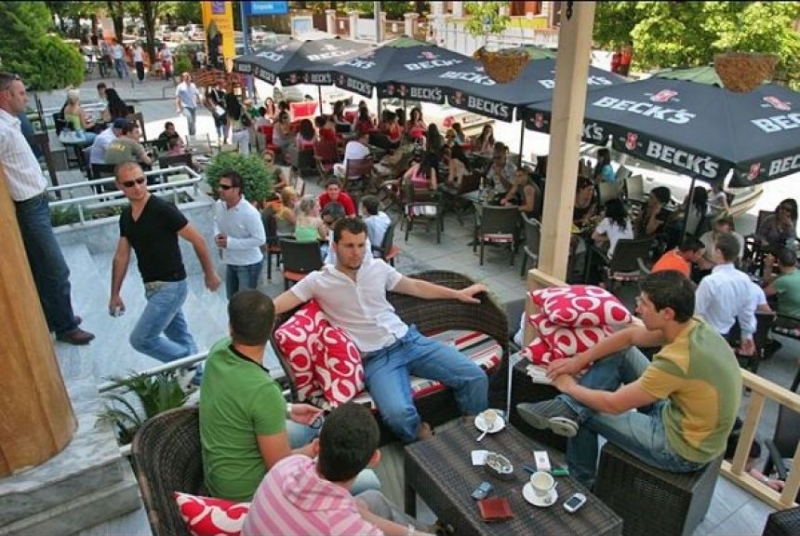 Four days before the International Youth Day, which falls on August 12, Top Channel has provided the report of the National Network for Young People in Albania, where it turns out that young people aged 15-29 want to leave the country.

“70% of young people want to leave Albania because they have no prospect of finding a job. 80% say they are unhappy with the government because it does not meet its obligations. The International Labor Organization says Albania holds the record for youth unemployment in Europe “, Altin Hazizaj, head of Children’s Human Rights Center of Albania said.

According to the latest report by the International Labor Organization Albania is ranked first in the world this year as per levels of youth unemployment, trading places with the Republic of Macedonia. According to Hazizaj there are several factors why young people are unemployed.

“The Albanian government does not have a mechanism to implement youth policies. Out of the 60 municipalities in the country, only Tirana has a section or unit dealing with young people”, Hazizaj added.

According to the National Action Plan, the government must meet six youth obligations, such as the opening of youth centers, participation in decision-making, youth cards and dedicated budget. Meanwhile, the Albanian government has met only 21% out of 70% of the promises it should have accomplished.