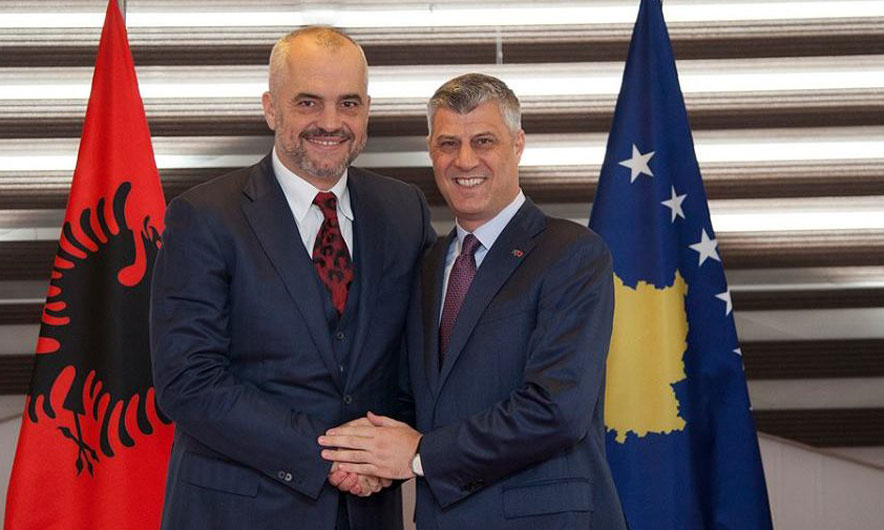 In an interview for Kosovo’s public television, Haradinaj said that Kosovo and its people will never be against the USA.

“We don’t need for discussing new borders, because that would mean discussing the declaration of independence once again. This is a consequence to the agreement that Albanian leadership in Kosovo has offered to the White House. President Thaci and Prime Minister Rama have favored this idea. I have advised that this is a wrong rhetoric, because it would cause problems to an entire people. The borders would be opened and we don’t know how they would be closed”, Haradinaj said.