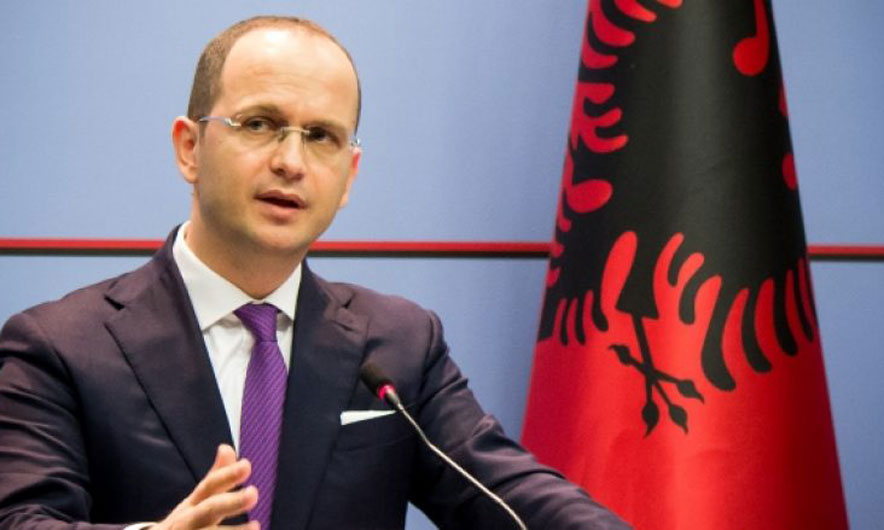 The Albanian Minister of Foreign Affairs, Ditmir Bushati, expressed his support to the USA, France and Great Britain in the attack against Assad’s regime in Syria.

“The use of chemical weapons againsts civilians are an horrendous attack against humanity”, Bushati declared on Twitter.

The USA, UK, and French strikes on the Syrian regime’ military infrastructure send the clear message: ‘the use of chemical weapons is a breach to international norms and should not go unpunished”, the Minisiter declared.