US Senator Ron Johnson: Kosovo-Serbia agreement for their best, even if citizens might not find it pleasant 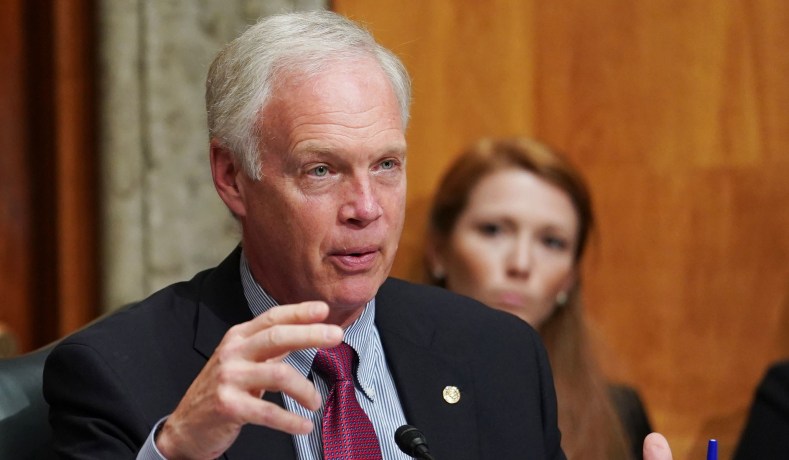 The US Senator, Ron Johnson, in an official visit in Prishtina and Belgrade, said that the stalemate created with the dialogue process must be resolved.

“We must explain to the citizens of Kosovo and Serbia that the agreement, which may not be pleasant to them, is in their best interest”, said the US senator, according to Al Jazeera.

Johnson told the Ukrainian Voice of America that it is up to the leaders in Prishtina and Belgrade to decide whether they could reach an agreement.

“This is my fourth visit in the region. I met with both presidents, Thaci and Vucic. Vucic said that this is the ninth time that we meet together. I have been very engaged on this matter for years”, Johnson declared.

According to him, Prishtina and Belgrade expect more US involvement in the negotiations.

“I think we will offer them this, but not as pressure. Just supporting their efforts and creating the right conditions for which they will have support from both the EU and the USA”, Johnson said.

He added that it is necessary to make it clear for all citizens in Kosovo and Serbia that this agreement will be in their best interest, and that they will profit the most from it.