“The police vetting should be done thoroughly, not to be rushed” 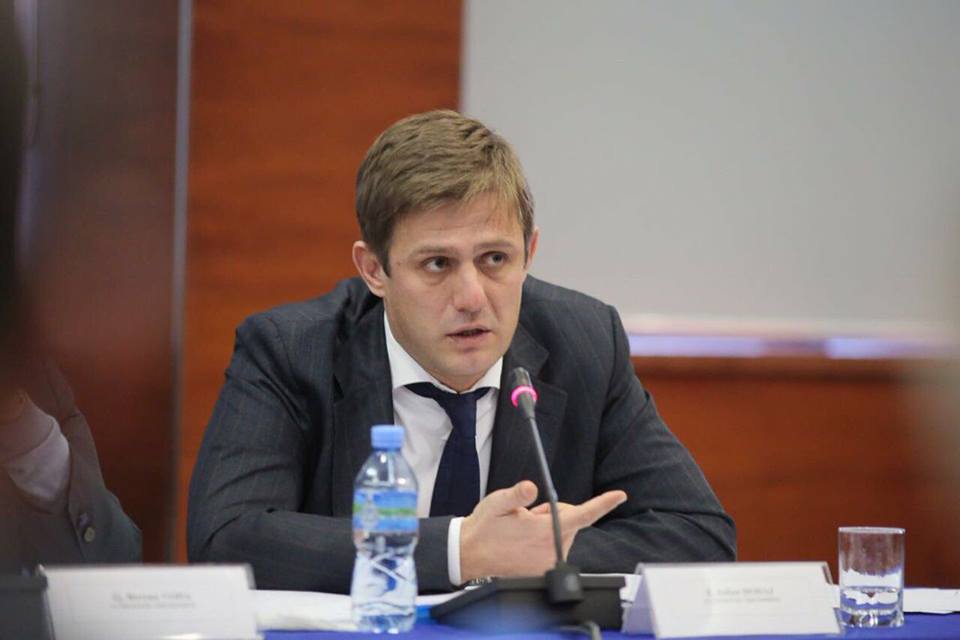 The Deputy Interior Minister, Julian Hodaj, declared that the vetting of the police should be done with good quality, rather than speed.

Hodaj said that the first 45 cases are about to be finalized and that they are working in parallel for 200 others.

“The Interior Ministry doesn’t have the competence to make data research. The vetting of the police forces must be done with good quality, rather than quickly. With the recent law amends, the number of police officers undergoing the vetting has also changed. The same procedure will be held for all of the employees. Preliminary verifications show that only 120 police officers have declared their assets”, he added.

The Deputy Minister responded to Top Channel’s journalist and confirmed that new police officers will also undergo the vetting process.