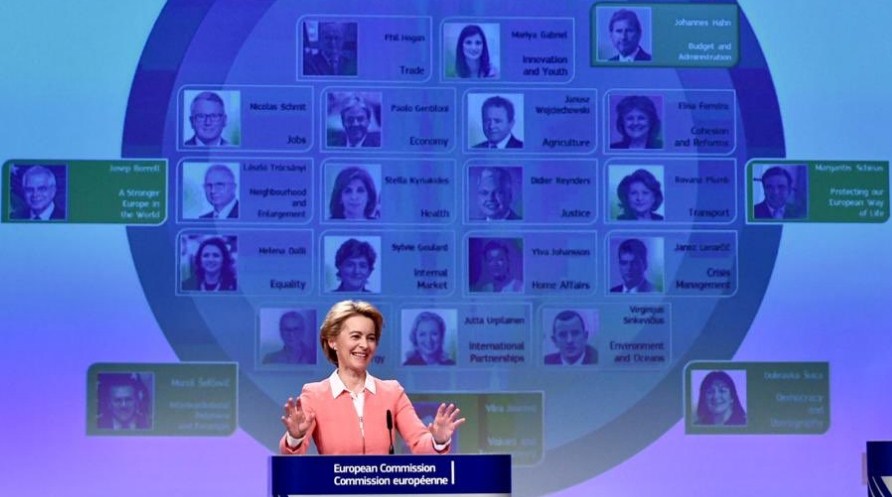 The new President of the European Commission, Ursula von der Leyen, has presented her new cabinet. An interesting post for Albania is that of the Commissioner for Enlargement, for which Ursula von der Leyen appointed the Hungarian MEP, László Trócsányi, former Hungarian Ambassador to France and former Justice Minister for five years.

Johannes Hahn, who used to hold this duty, will still be present at the EU cabinet as Commissioner for the Budget. 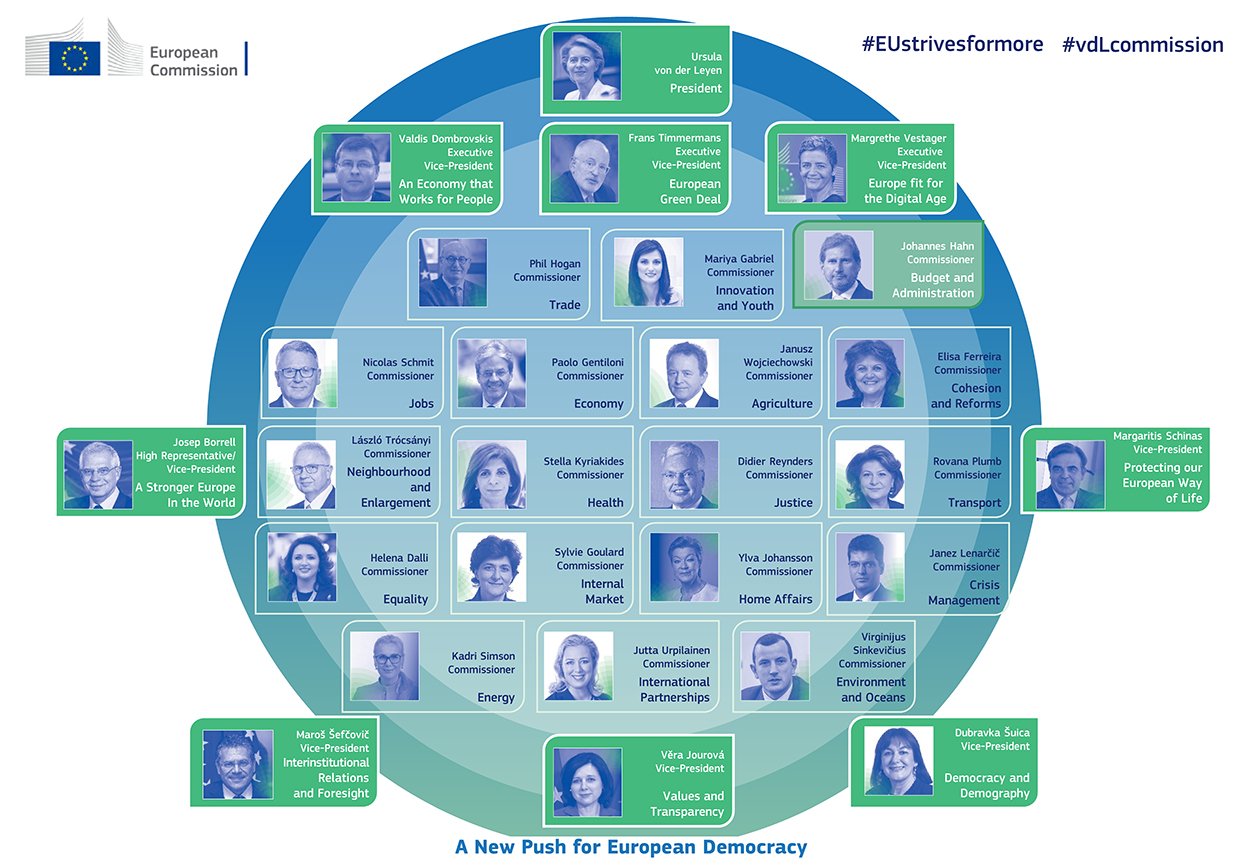