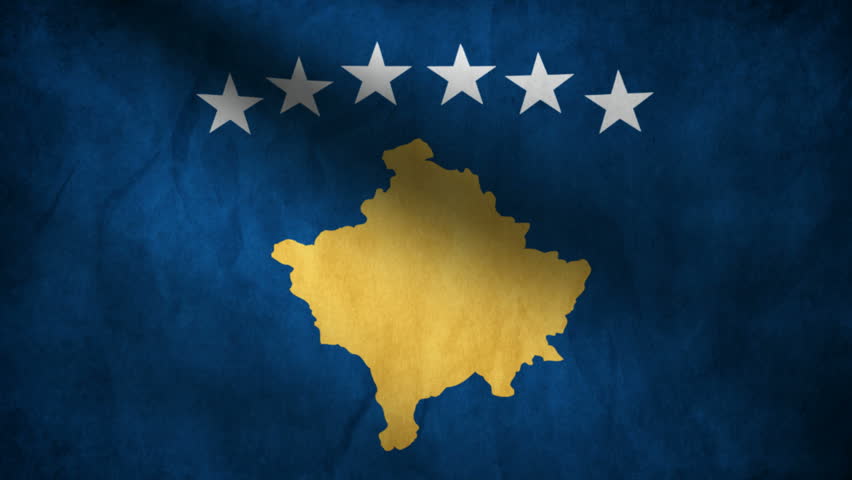 Russia doesn’t want to see the Kosovo issue resolved, because then they would not be as attractive to Serbia.

This is what Maksi Samurov, the vice editor of Carnegie Center in Moscow, said in an interview for Radio Free Europe.

According to him, Russia doesn’t want to see Serbia’s stalemates resolves with either country of the Balkans.

Their support in these stances is decisive in favor of Serbia, first of all because of Kosovo.

Serbia needs Russia for its strength in the international arena and the UN, so that they can fully put obstacles to Kosovo’s accession.