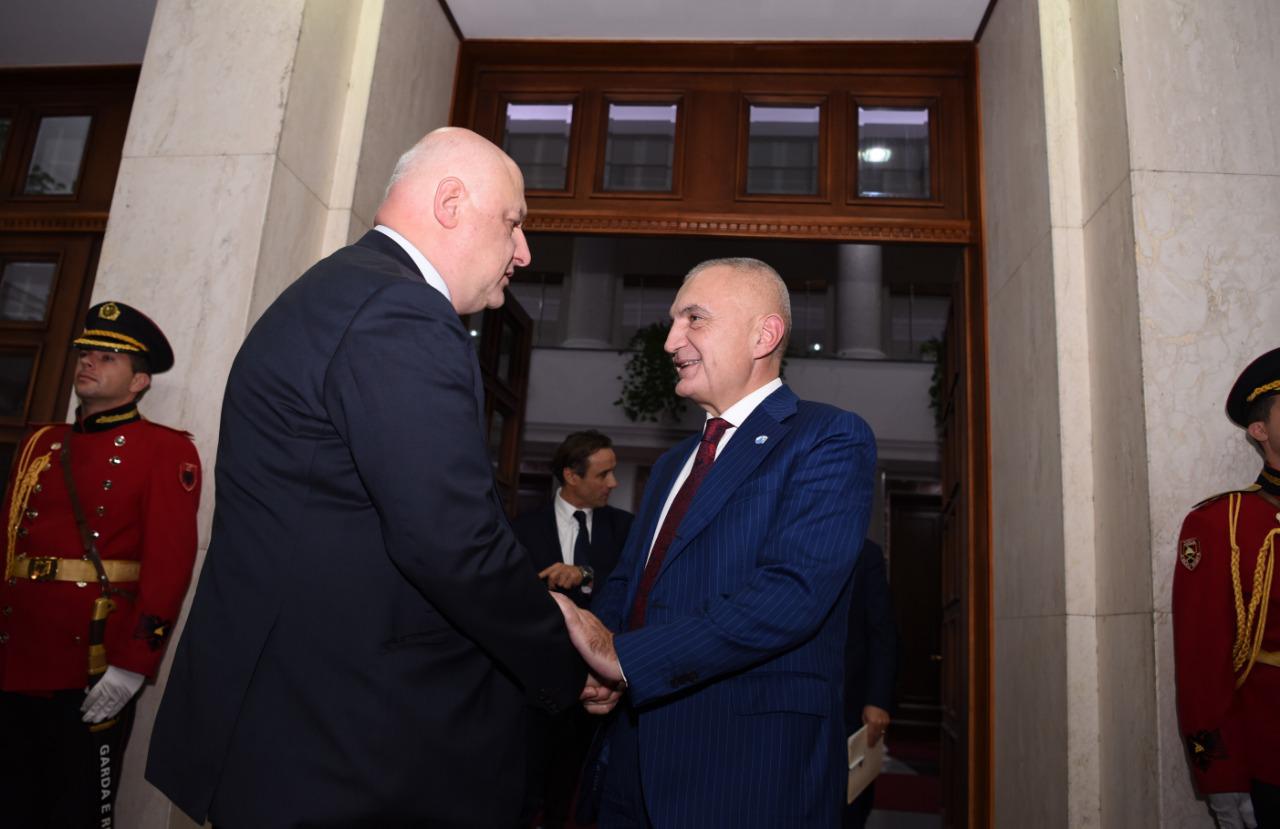 The President thanked the OSCE Parliamentary Assembly for the support given through the years for reinforcing the rule of law and the democratic institutions in the country.

Responding to the interest in the current political situation in Albania, President Meta underlined the necessity of implementing the judiciary reform, only based on the Constitution that passed through consensus votes three years ago.

As regards Albania’s EU process, the President appreciated the sincere engagement of all member countries to support the integration process of Albania and Northern Macedonia.