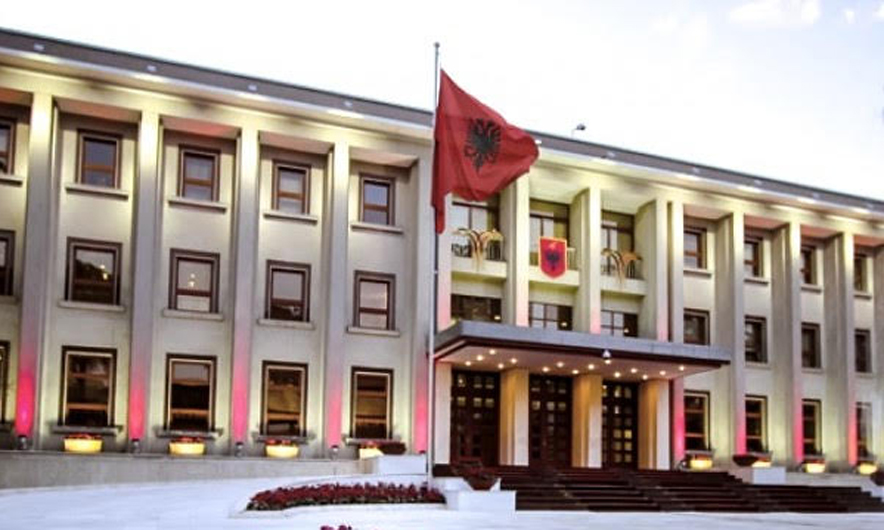 The President of Albania, Ilir Meta, said that some media outlets which are considered as portals of the propaganda state and their PPP companies, are misinforming the public with a fake news, as if President Meta is keeping away the report produced by the Secret Service, which warned that on June 8th, 2019, there was a plan by the opposition to put the Parliament building on fire.

The President has made a request to the national security institutions to make available to the parliament the report that was sent to the President on June 7th, 2019.

The Security Council of President Meta, led by the National Security Adviser, Bahri Shaqiri, is ready to cooperate at any time and at any day on this matter, by offering all the video, audio and documents that they have.