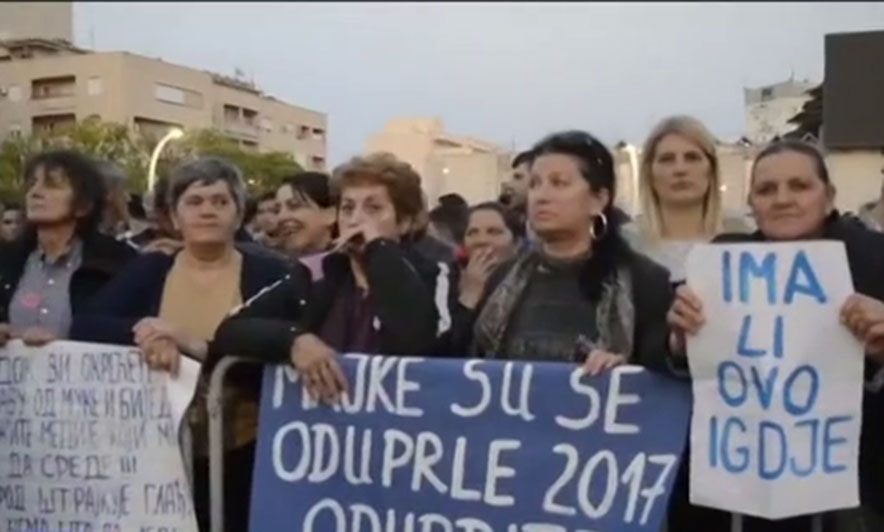 This is the seventh week that Montenegro holds protests. The organizers accuse the government of trying to take power without elections through some corruptive affairs.

One of the organizers, Xhemal Peroviç, said for the Voice of America that there has been evidence about these scandals.

The Montenegrin president, Milo Djukanovic, said that the requests of the protesters for an interim government are not democratic.

“The characteristic of democracy is about appointing people through vote”, he said.

Electoral reform/ President Meta: Implementation of conditions begins with the parties’ consensus on the reform

20 people infected with Covid-19 in Albania, this is where the new cases were discovered

Court leaves in detention the abusers, the minor: School doorman has abused two other girls